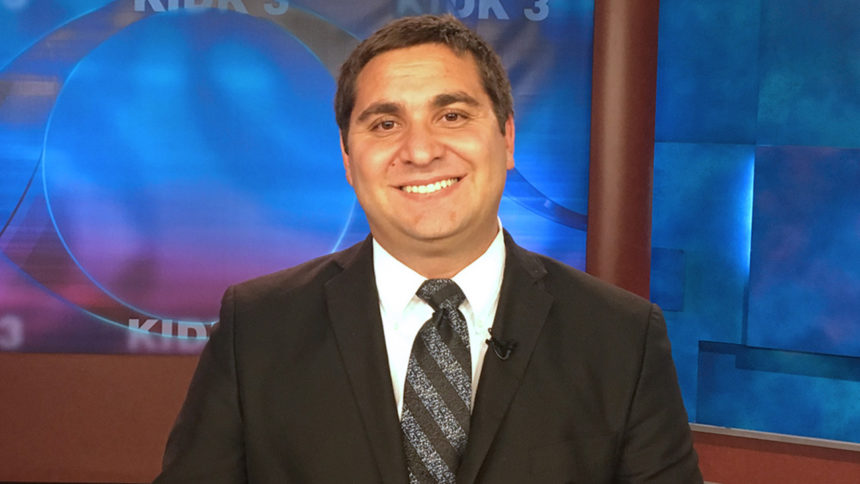 Mike joined Local News 8 and KIDK Eyewitness News 3 in June of 2016 as a morning newscast producer.

In April 2017, he was promoted to Executive Producer.

He hails from California, from a city northwest of Los Angeles.

This is not his first time with KIFI/KIDK, he was an intern in the sports department most of the year in 2014.

Mike graduated from Brigham Young University Idaho in 2014, with a bachelor’s degree in Communication with an emphasis in video production and journalism.

During his time at BYU-I, he was in charge of live streaming the intra-mural sporting events.

After graduation, he and his wife headed east to West Virginia where he spent the year with the Pittsburgh Pirates Single A team, the West Virginia Power.

While there, he was a jack of all trades, doing scorekeeping, in-game DJ, MC, scoreboard operator, mascot and produced videos to pass the time during a real barn burner of a game.

When the season was over, Mike jumped back into television news at the CBS affiliate in Charleston at WOWK-TV.

After 8 months with WOWK, Mike moved his wife and two dogs back to Idaho to be the morning producer.

Mike loves to spend time with his two daughters, his wife and two dogs.