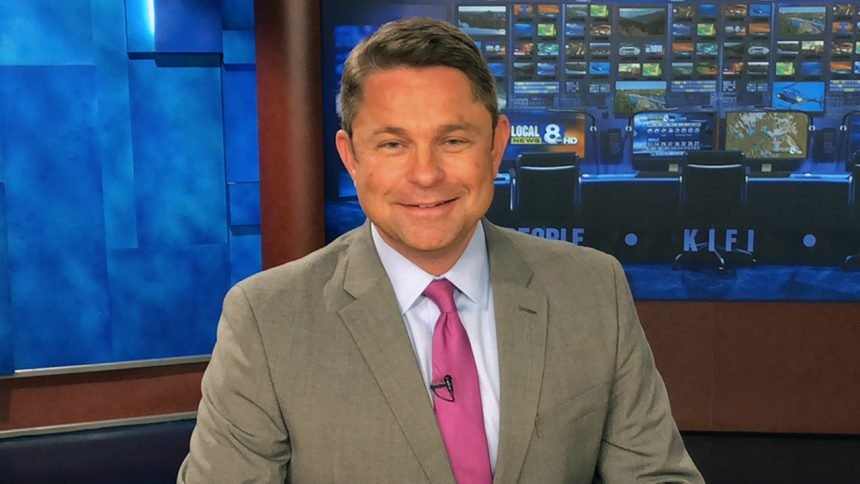 Jeff has been forecasting the weather on television since 1995. That makes him one of the most experienced weathercasters in Eastern Idaho and Western Wyoming. He's excited to join Local News 8 in the morning at 5am & 6am, and noon, every Monday through Friday. You met Jeff when he joined our weather team in 2018 as the weekend anchor.

With 25 years in television as a news and weather anchor, reporter, producer and talk show host, you'll also be seeing Jeff reporting on local people and events on Local News 8 at 5, 6, and 10pm weekdays.

As an English major at Wofford College in his hometown of Spartanburg, SC, Jeff went on to major in mass communication/journalism and study climatology, broadcast management and broadcast law at USC. As news editor of the college newspaper, he also conceived and launched the university’s TV station.

Interning at WSPA-TV in Greenville-Spartanburg, SC, Jeff rose quickly to an anchor position at WIS-TV in Columbia, SC.

He went on to become the most listened to morning radio host in Charlotte, NC and appear on WSOC-TV and Fox Charlotte, as a weather anchor/talk host and become the voice of the Charlotte Motor Speedway.

As a feature reporter on WFMY-TV and news Director/Anchor at WCWG-TV in Greensboro, NC, Jeff has interviewed 2 Presidents and dozens of sports, music, and Hollywood celebrities, and lots of local celebrities, too!

Jeff has appeared nationally on “Young & The Restless,” Game Show Network, “Reba,” Behind the Music in CMT and he has a role in a new movie, “Margarita Man” with Danny Trejo and Barry Corbin now on Amazon Prime. He plays himself....and is a news reporter in this wacky comedy about college kids.

When Jeff isn’t preparing your First Alert Forecast, he is also the most listened to Morning Show Host on Idaho’s #1 Country 99 KUPI-FM. Weekdays from 6-12noon Jeff wakes up Eastern Idaho on 99.1 in IF, 99.5 in Pocatello,and 107.3 in Western Wyoming.

A two-time Country Music Association Personality of the Year Award winner, and recognized by Billboard magazine as one of the top morning radio personalities in America, Jeff is a highly recognized major market radio programmer and on-air personality. From #1 stations in the Carolinas, Georgia, Alabama, Texas, and now Idaho, Jeff has also been heard nationally on the Iheartradio network of stations and K-LOVE Christian radio.

A devoted father of 2 girls, Abby and Jackie, Jeff says being a dad is the best job he’s ever had, and he’s excited about getting to know the area and making new friends. Here’s his number: 208-534-9957.

If you’ve got good news to share or want to leave a shout out, he might just put you on TV or radio! Leave a message please, because Jeff’s probably playing golf, cooking out, at a concert, shooting stuff, searching for Sasquatch or taking a nap...

Jeff has been forecasting the weather for 27 years from coast-to-coast and has worked in Charlotte, Columbia, SC, San Antonio, TX, He has been with Local News 8 for 3 years this fall and you can watch him every morning from 5-7am and at noon. 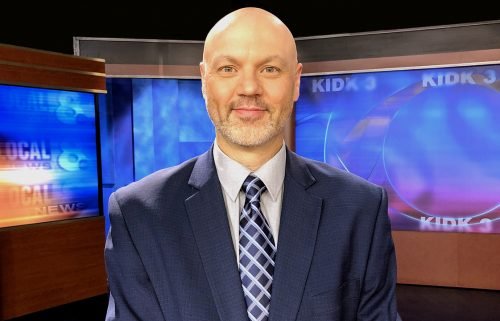