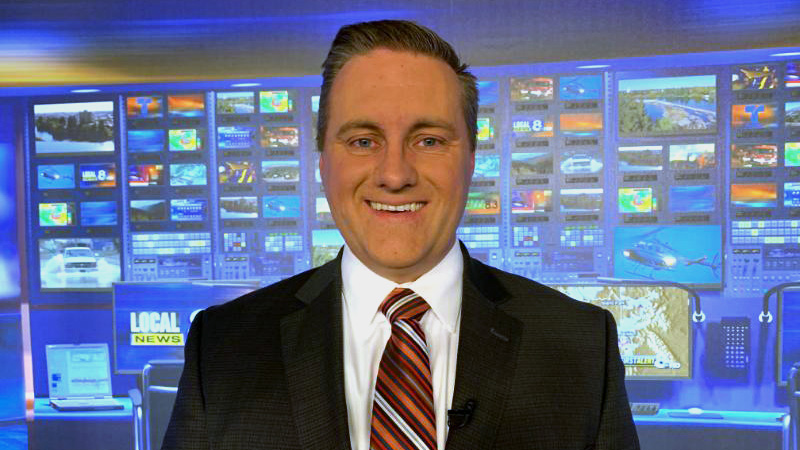 Since 2006, Michael Coats has been forecasting the weather for KIFI Local News 8. Starting out first on the early morning newscast, then promoted to Chief Meteorologist in 2010.

Michael and his wife have 4 children and a dog named Radar.

You can email Michael at mcoats@localnews8.com.