Todd has spent three decades in the broadcasting industry. He has experience as an anchor, reporter, producer, weather forecaster and even a fill-in sportscaster.

Todd is an award-winning journalist, receiving the 2016-2017 Best Investigative Report award from the Idaho State Broadcasters Association. He has worked in Utah, Idaho, Arizona and Idaho again.

Todd was born and raised in Southeast Idaho's Bear Lake Valley. He lived in Arizona prior to working in television. After changing his major from electrical engineering, Todd graduated from Utah State University with a BS degree in broadcast communications and an emphasis in public relations and business.

Todd's career also spans the radio dial, when he worked as the producer for the Utah State Sports Radio Network and as a morning radio personality. Todd has done voiceover work for many commercials, audio books, and narrations.

Todd is an avid runner and likes golf, basketball, Seinfeld reruns, finance and HAM radio. He even has his amateur radio General Classification license. So 73's to you other HAMs out there.

Todd and his wife met on a "partially" blind date and have two children. 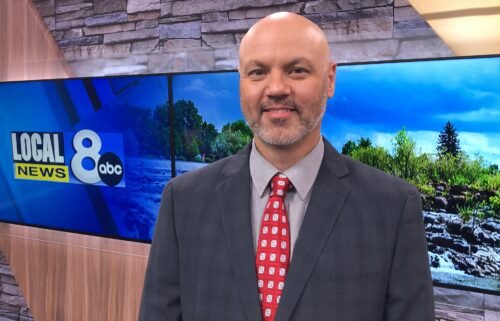 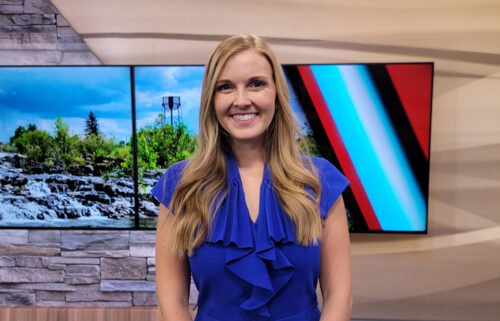 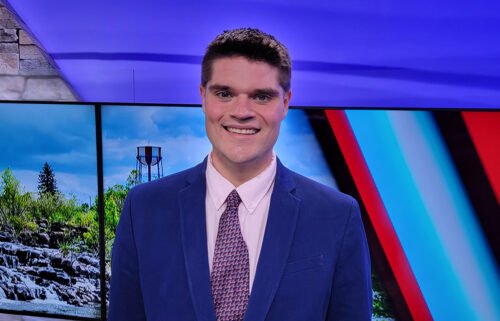