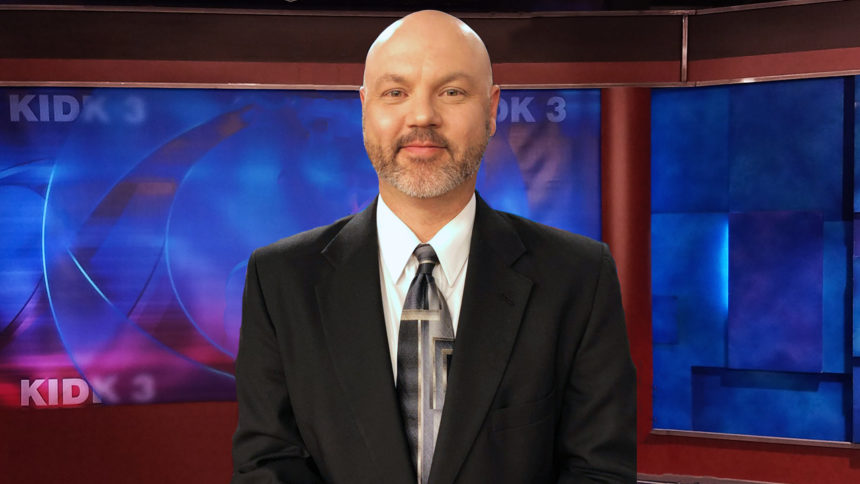 Dylan Carder was born in Burley, Idaho and was raised in Rupert where he would go on to graduate from Minico High School. From there, he went to Ricks College where he studied broadcasting. There he hosted sports talks shows as well as broadcast women's basketball, softball and baseball for the student station KWBH. After that, he attended Idaho State University where he received a bachelor's degree in history. Dylan also spent several years helping in the athletic department at Idaho State serving as PA announcer for women's basketball and statistician for football, men's basketball and volleyball.

Professionally, Dylan began his career at KIFI Local News 8. He was here from 2000-2007 working in a variety of on and off camera positions. From 2005-2007, he was the sports reporter and weekend sports anchor. From there, Dylan worked out of broadcasting for a time, before returning the TV briefly as a morning show producer at KIDK TV3 in 2010.

The next phase of Dylan's broadcasting career took him to radio. He spent a couple of years at Riverbend Communications in Idaho Falls where he broadcast Madison football and basketball games. His next adventure took him to Wenatchee, Washington. He was program and news director at KPQ radio. While there he also co-hosted a daily sports talk show and broadcast high school football and basketball games.

Dylan's true love is sports. When he saw the opportunity to come back to east Idaho and work in sports, he had to take it. Dylan is glad to be back home. Dylan's wife Aimee is also a former Minico Spartan, Ricks Viking and Idaho State Bengal. His son Grant was born in Blackfoot, and his daughter Grace was born in Idaho Falls. This is truly home for all of them.