Analysis by Zachary B. Wolf, CNN

I like holidays so the creation of a new federal observance — Juneteenth, or June 19 — had me looking at the how they’ve emerged in the US.

It was created with overwhelming bipartisan support. That just 14 House Republicans opposed the measure should be an affirmation. That it may only have passed because a Republican, Wisconsin Sen. Ron Johnson, dropped his objection should be a reminder that a few can block just about anything in Washington.

And the nature of the holiday itself — slavery ended in Texas years after it was over in Washington — that change happens slowly. Emancipation Day, April 16, is a holiday in Washington, DC, just as Juneteenth has been a holiday in Texas since 1980.

Republicans voted to make Juneteenth as a holiday even as they object with increased vigor to re-examining US history through the lens of what the US did wrong rather than what it did right.

Just as slaves in Texas weren’t freed for years until after they were supposed to be free. “We the people” was not an accurate representation of who had access to the government when it was written into the Constitution. And it wouldn’t be more than 150 years until constitutional amendments and then the civil rights legislation of the 1960s opened the ballot box to everyone.

Who can vote and how still remains a topic of heated political debate.

There are 11 current federal holidays, which according to an informative report I found online from the Congressional Research Service. Federal holidays, by the way, started just as holidays for federal workers in Washington, DC. Now, many companies also observe many of them, but not all. And the new holiday will be observed on Friday because June 19 falls on a Saturday this year.

The full annual list of holidays is, according to US law:

Lawmakers tied most holidays to Mondays rather than a fixed date in 1968, giving people long weekends. But rather than just give everyone a day off, there’s also the idea that these holidays should mean something.

Former President Barack Obama pushed Martin Luther King, Jr. Day as a day of service, for instance. Veterans Day began as a day to commemorate the end of World War I. Then known as Armistice Day, it was made a federal holiday in 1938, just before World War II broke out.

Franklin D. Roosevelt moved Thanksgiving from the last Thursday in November to the third, specifically to give people more time to shop for Christmas.

Another exception to the Monday list​​: Inauguration Day, January 20, is observed every four years. But Election Day, the first Tuesday after the first Monday every other November, is not a holiday.

There have been periodic pushes to make Election Day a holiday since it could enable more people to vote, but Republicans have objected to that proposal.

When it was proposed in 2019, Senate Majority Leader Mitch McConnell said the idea of giving Americans the day off to vote was, “a power grab that’s smelling more and more like exactly what it is.”

There have similarly been efforts for other federal holidays. Cesar Chavez Day on March 31. Susan B. Anthony Day or Womens’ Suffrage Day on February 15. Those will have to wait.

As it stands now, there are 11 federal holidays each year and one extra each leap year. That works out to a little less than one per month, with two in January and none in March, April or August.

The Wall Street Journal, which is all about dollars and cents, notes that about a third of private companies give President’s Day off to employees, but only about 13% give Veterans Day.

Given the social climate of recognizing the nation’s history of injustice, it’s perhaps more likely that companies will give workers Juneteenth.

It’s the cost of the holiday that had Johnson objecting to a vote on the holiday — all those federal workers getting paid for not working — in 2020. Similar objections were made years ago against making Martin Luther King, Jr. Day a holiday. Johnson relinquished that objection this year and the Senate passed the holiday without objection or a recorded vote.

Johnson, along with Oklahoma Sen. James Lankford, had suggested revoking Columbus Day’s status as a holiday in exchange for Juneteenth, which actually fits into the narrative of re-examining the country’s past given his treatment of indigenous peoples, although it was meant as a celebration of immigrants when it was passed in the 1930s. Conservatives lit into Johnson last year for trying to cancel Columbus Day. A number of states have done just that and now commemorate Indigenous People’s Day instead.

Lawmakers may have to get creative with the calendar for future holidays. 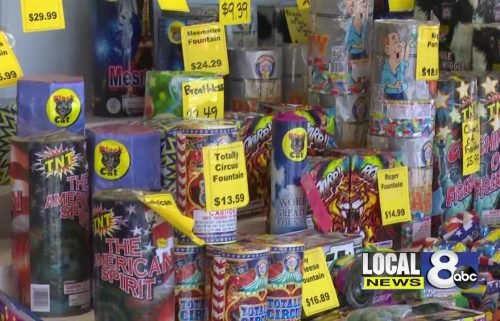 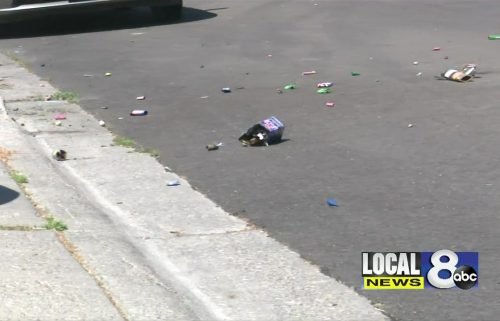 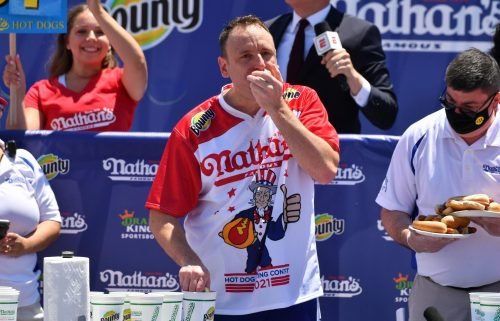 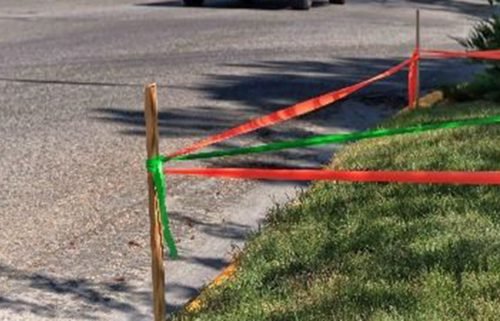