Four-time WNBA champion Maya Moore has tied the knot with Jonathan Irons, the man whose wrongful conviction she helped overturn.

The pair met in 1998 in a prison ministry when Moore was a teenager and Irons was serving a 50-year sentence for burglary and assaulting a homeowner with a gun — a conviction that was overturned by a judge in March this year.

He walked free in July having served 22 years of the sentence, and Moore, who sat out an entire season to help overturn the conviction, revealed on Wednesday that the pair had married.

“We wanted to announce that we are super excited to continue the work that we’ve been doing together but doing it as a married couple,” Moore told Good Morning America.

“We got married a couple of months ago and we are excited to just continue this new chapter of life together.”

The pair are currently working to educate the American public about the voting process ahead this year’s Presidential election and plan to continue campaigning for criminal justice reform.

Irons said his relationship with Moore blossomed while she helped free him from his wrongful conviction.

“I wanted to marry her but at the same time protect her because being in a relationship with a man in prison, it’s extremely difficult and painful,” he told GMA.

“And I didn’t want her to feel trapped and I wanted her to feel open and have the ability any time (for me to say) if this is too much for you, go and find somebody. Live your life. Because this is hard.”

He proposed to her in a hotel room earlier this year after his release: “It was just me and her in the room and I got down on my knees and I looked up at her and she kind of knew what was going on and I said, ‘will you marry me,’ she said, ‘yes.'”

After serving 22 years in prison, Irons said after this release that he didn’t blame his accuser and wants to focus his time on helping others in the same position he was in. 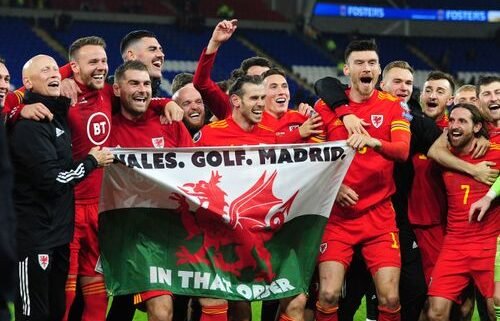 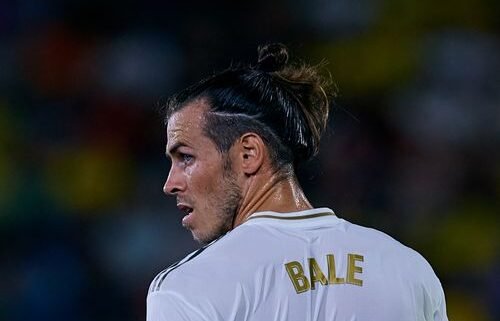 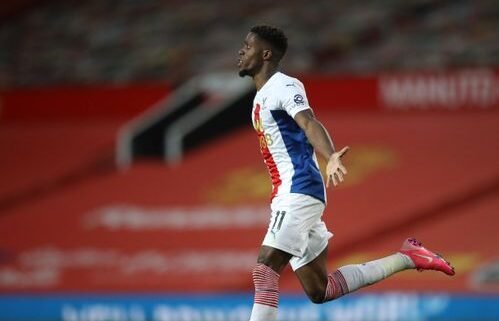