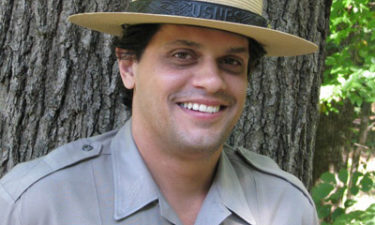 Kirk Douglas was a lifesaver.

That’s according to actress Jamie Lee Curtis, who posted a tribute to the acclaimed actor Friday.

In an Instagram post, Curtis recounted how she once, while young, rode her tricycle into a pool at a party. Douglas dove into the pool and brought her up from the bottom, still pedaling.

“Kirk is an example for us,” she wrote. “ALL. COURAGE. INTEGRITY. GENEROSITY.”

Douglas died Wednesday at 103. He starred in “The Vikings,” a 1958 film that also featured Curtis’ parents, Tony Curtis and Janet Leigh.

Curtis posted other tributes to the late actor on social media. Her father and Douglas were good friends, she wrote on the day news of his death broke. She grew up with his sons, she said.

Michael Douglas made the announcement of his father’s passing on Instagram.

“To the world he was a legend, an actor from the golden age of movies who lived well into his golden years, a humanitarian whose commitment to justice and the causes he believed in set a standard for all of us to aspire to,” he wrote. “But to me and my brothers Joel and Peter he was simply Dad, to Catherine, a wonderful father-in-law, to his grandchildren and great grandchild their loving grandfather, and to his wife Anne, a wonderful husband.” 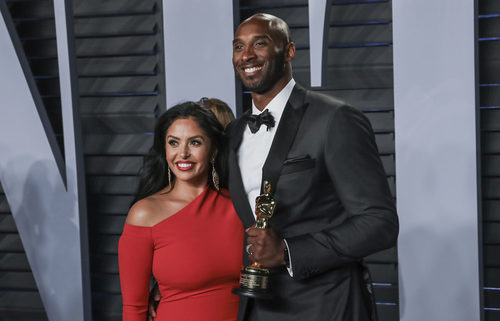 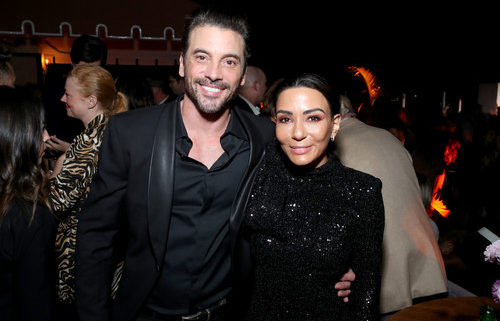