A story about a black father trying to do his daughter’s hair won for best animated short at the Academy Awards on Sunday.

In his acceptance speech, director Matthew A. Cherry mentioned the CROWN Act, an acronym that stands for “Creating a Respectful and Open World for Natural Hair” and looks to ensure protection against discrimination based on hair texture and protective styles, according to its website.

“‘Hair Love’ was done because we wanted to see more representation in animation, we wanted to normalize black hair and there’s a very important issue out there, the CROWN Act. If we can help get this passed in all 50 states it will help stories like Deandre Arnold’s … stop to happen,” Cherry said.

Arnold, Cherry’s guest, is the Texas 18-year-old who was told to cut his hair or he wouldn’t be able to graduate.

The CROWN Act is already law in California, New York and New Jersey. The legislation has been introduced in more than 20 states. 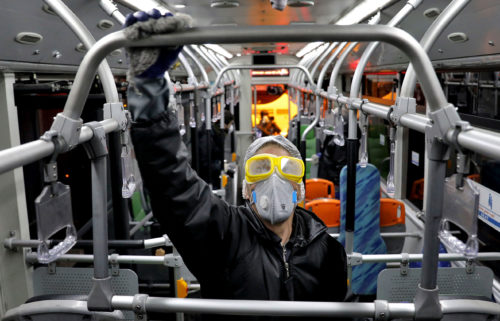 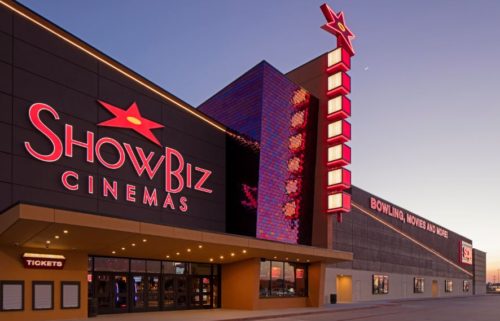 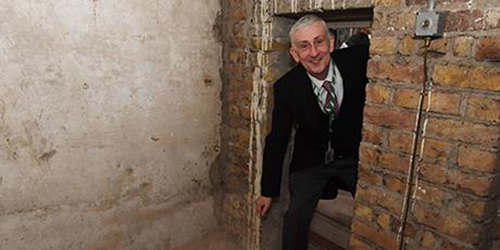