Having to stay away from his toddler son has been the toughest part for Andy Cohen of having the coronavirus.

The “Watch What Happens Live with Andy Cohen” host recently revealed he had been diagnosed.

He called in Tuesday to the SiriusXM show, “Jeff Lewis Live,” to offer an update on his health.

Lewis, who starred in Bravo’s reality series, “Flipping Out,” asked about the well-being of Cohen’s 1-year-old son, Ben.

“I’ll tell you what I know from the nanny cam and from videos, because I can’t see him, which is the very worst part,” Cohen said. “But he’s great, and his nanny (tested) negative.”

Cohen, 51, said he feels as though the virus is “definitely working its way through my body.”

“After a few days of self-quarantine, and not feeling great, I have tested positive for Coronavirus,” Cohen wrote in the caption of a photo of himself. “As much as I felt like I could push through whatever I was feeling to do #WWHL from home, we’re putting a pin in that for now so I can focus on getting better.” 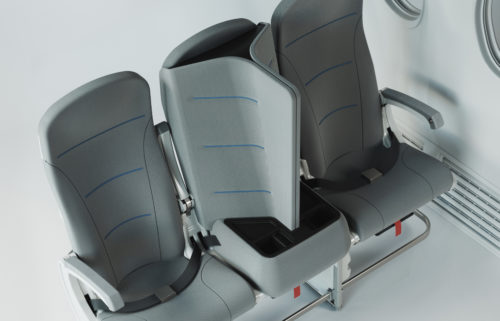 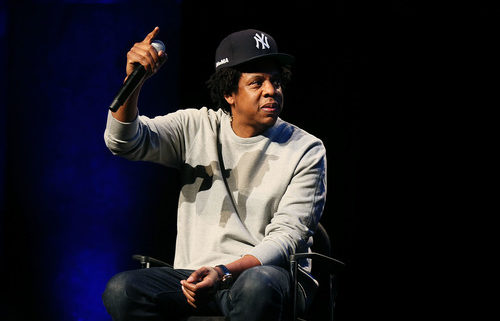 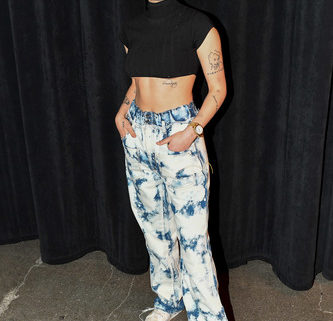