The walk up the hill leading to the entrance of the Hollywood Bowl had made me a little sweatier than I cared to admit to my handsome companion. Thankfully, the sun that had stalked us much of the 90-degree day was giving off its last light and the balmy air was settling around us.

It was a beautiful night for aliens.

Before I first pitched the idea of watching “E.T.” at the famed Los Angeles amphitheater, which on Wednesday announced the cancellation of its 2020 season out of concern over the spread of Covid-19, I was worried Michael would judge me for having never seen the film before.

It turned out, the classic had somehow escaped us both. So he was excited to see it for the first time in the iconic venue, which he, a D.C. native who was visiting me for a long weekend, had never been to.

That night in 2015, we took our first picture together. Five years later, he lives in Los Angeles, we’ve been married five months and we are, like everyone else, living in an unprecedented time.

The big things are not and should not be lost on us. What I’ve told myself lately, though, is that it’s OK if the little things hurt, too.

We all have questions about when life will return to more of the normal we once knew, but in Los Angeles, the silence emanating from the Hollywood Bowl this summer will feel like more of an answer than anything that could be said.

For those who’ve never stepped inside it, the Hollywood Bowl is a unique and beautiful place nestled inside the Santa Monica Mountains, just a short but cardiovascularly challenging walk up from the famous Hollywood and Highland intersection in Los Angeles.

In other words, there’s a lot of nature just one mile away from where they hold the Oscars.

If it was intended to be “mecca” for art lovers, as recounted by the Los Angeles Times in its historical look at the venue, it has achieved that and so much more.

Over the years, it’s been home to concerts by everyone from The Beatles to Lizzo. It welcomes Latin salsa lovers, ballet enthusiasts and jazz aficionados alike.

In the summers, they’ll give you a fireworks show, the sounds of John Williams, a screening of a Harry Potter film or a live version of “The Little Mermaid.”

This year was set to have an opening night performance from Brandi Carlile and a season filled with acts like Bob Dylan, The Beach Boys and Janelle Monáe.

For sprawling Los Angeles, a city that often feels without center, the Hollywood Bowl stands side-by-side with perhaps only Dodger Stadium — and maybe the In-N-Out line — as a place where locals of all walks of life accept the inconvenience of getting there for the sake of the experience.

That shared experience is, indisputably, a bad idea right now. The Los Angeles Philharmonic Association is one of the many institutions paying the price of being responsible, saying Wednesday that lost revenues will likely cause it to face a roughly $80 million budget shortfall.

Luckily, the Hollywood Bowl has proved many times in its near century of existence that it, like E.T., doesn’t know the word “goodbye.” Eventually, it will again be safe to sit together among the mountains and under the stars.

Until then, we’ll all just have to, as an alien once advised, “be good.” 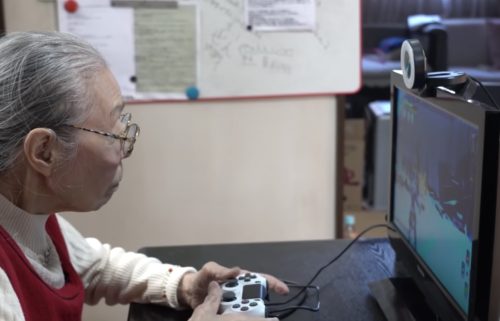 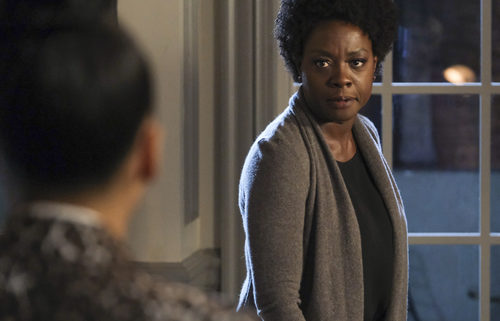 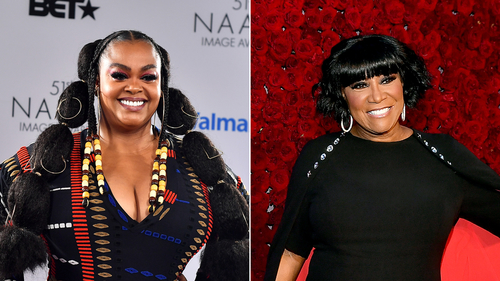 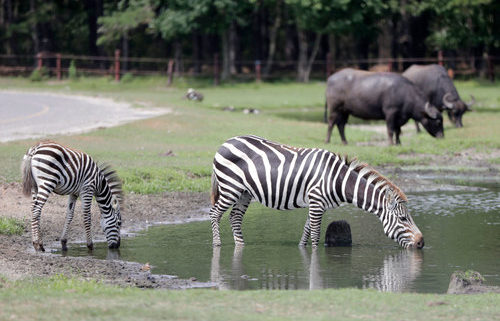