Kelly Clarkson can sing pretty much anything she chooses amazingly well.

On Tuesday’s episode of “The Kelly Clarkson Show,” the singer, talk show host and undisputed “Kellyoke” queen blessed us with her own rendition of Aretha Franklin’s hit 1967 song, “Chain of Fools.”

Clarkson also managed to pull off quite the feat in the midst of the coronavirus pandemic by performing with her band all remotely.

“Woo, I love some Aretha! Hope I did it some kind of justice,” Clarkson said at the end of the song.

The performance comes less than one week after it was revealed that she and her husband, Brandon Blackstock are divorcing. The couple have been married since October 2013 and have two children together, River Rose and Remington Alexander.

Clarkson and Blackstock were recently together at their property in Montana, where she was recording her daily talk show and her appearances on NBC’s “The Voice.” Clarkson said she had returned to her home in Los Angeles to continue production on her show. 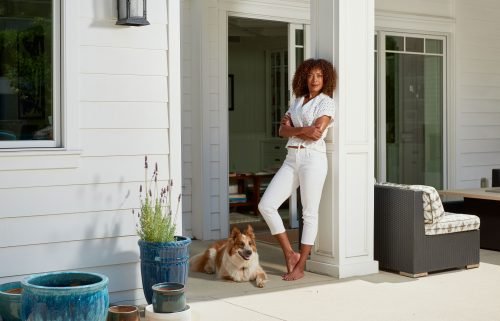 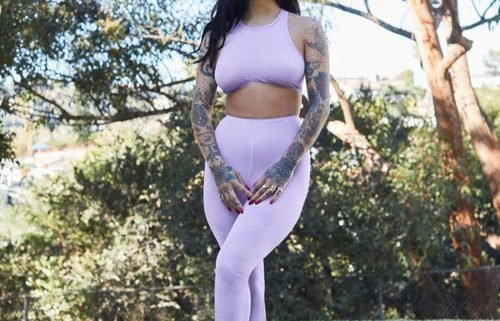