It was my first flight in nearly four months after the longest separation I’ve had from aviation in 35 or 40 years.

And it was emotional.

Because essential work meant I needed to travel between New York and London, I took my regular chariot across the Atlantic — United Airlines 14 from Newark to Heathrow. In better days, this is a flight I have taken many, many times.

So much was the same: The plane took off, the engines kept going and the pilot knew the way. We landed at LHR in a reasonable seven hours, five minutes, so in that way it was pretty much like any other crossing I have done. Look a bit deeper, and I realized, this was a far cry from any previous trips.

I love flying. It’s a part of my life. As the presenter of “Quest’s World of Wonder” and “CNN Business Traveller” I cross the Atlantic once or twice a month. Travel shows require you to travel. Airports are a second home; I know the flight attendants. To be back on a plane after four months’ separation, with aviation in such crisis, was emotional.

There were more people than I expected at Newark, but the airport was still pretty sparsely populated. Rather like the early flights on a Saturday morning in the middle of winter. Among travelers, there was a heightened expectation. Tension and apprehension were in the air.

On board, the crew were as friendly and welcoming as ever, despite the circumstances.

I was traveling Polaris Business Class. I was surprised that there were still all the blankets and pillows — I had heard a rumor they were a Covid-casualty.

I wondered if we would get a proper meal? Yes. A full hot dinner — but all the food came on one tray, in sealed packets. The main course was on its oven tray, still with the foil on. Alcoholic drinks were served with miniatures; ask for a soda and you got the whole can. It seemed only tea and coffee were actually poured. I was impressed at the way the airline had re-thought every aspect, changed what needed to be changed, but still kept the essential parts of customer service where they could.

It was quiet on board, but there weren’t many passengers to start with. The flight attendants wore masks and used gloves.

Wearing a mask for the whole flight didn’t feel that odd, nor was it really uncomfortable. When I had my eye shades on as well, my face was fully covered: the lot!

Because I have reported on aircraft ventilation and air conditioning, I didn’t feel nervous at all but I can understand why some people would.

I know people don’t believe this, but it really is very unlikely you’d catch Covid on a plane. The procedures weed out infected people beforehand; the planes are cleaned using technology and bleach; the filters push the air down and out. Still, I know it’s a hard sell when your health is in question.

It won’t be the same

Do I think we’re all going to be doing lots and lots of flying? No. I cannot see us going back to getting on planes nonstop, in the way business travelers like myself did before.

That’s not going to happen. Our companies don’t want us to do it. And those on the receiving end don’t want us to come visit. There will be some international exhibitions and meetings that take place, but I think they’ll be few and far between.

What hurts the most is the calamity for those who work in aviation. Airlines have gone bust. Job losses in the tens of thousands are about to be inflicted. Billions of dollars, euros, yen (but not pounds) have been disbursed to keep aviation flying.

If we don’t get a vaccine until the middle of next year then I think it’s going to be very difficult to see how the industry can recover anytime soon. I am so impressed by the way the crew on UA14 delivered their service, while knowing the airline has already warned them thousands will be let go. I am not sure I would be quite so “welcome on board.”

As we lifted off from Newark, in the pouring rain, I looked out of the window and thought: “Covid-19 is going to follow me right across the Atlantic.” And it did. Canada, Greenland, Ireland and into the UK … When we landed in a subdued “Queen’s Terminal” (one of only two currently operating at LHR), there were all the same social distancing signs. It doesn’t matter where I had gone, it would be the same.

On this trip I will also go to Madrid (MAD), Munich (MUC) and Prague (PRG) and I know I will see versions of those signs again and again. Covid may have changed everything about flying, but it hasn’t stopped me wanting to hear those magic words, “Cabin crew, doors to automatic; prepare the cabin for takeoff!” 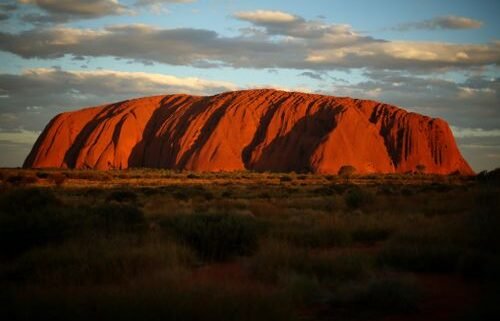 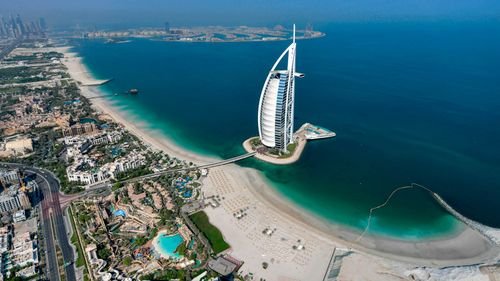 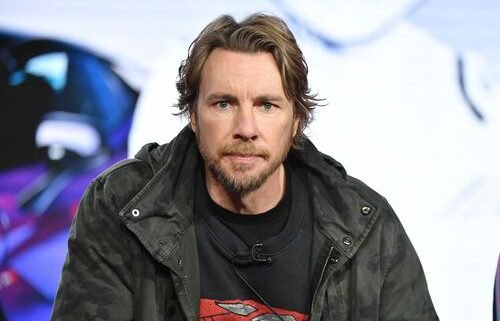 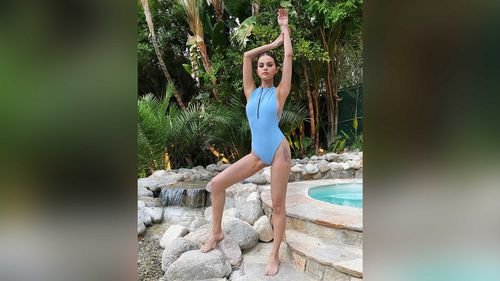