That’s a year later than the airline body’s previous projection.

The body, which represents 290 airlines, blamed the sluggish recovery on a number of factors, including a lack of consumer confidence, the decline in business travel, and fresh coronavirus spikes in the United States and elsewhere.

The revised baseline forecast is that international passenger traffic will drop 55% in 2020, compared to 2019. Back in April, the IATA had predicted the drop to be just 46%.

Passenger numbers are expected to rise 62% next year, but will still be down almost 30% compared to pre-Covid times, with a full recovery to pre-pandemic levels not on the cards until four years from now.

“Passenger traffic hit bottom in April, but the strength of the upturn has been very weak,” said Alexandre de Juniac, IATA’s director general and CEO in a statement. “What improvement we have seen has been domestic flying.”

Unsurprisingly, short-haul travel is expected to recover faster than long-haul — due to passenger comfort levels, but also because international markets remain largely closed.

“Consumer confidence is depressed and not helped by the UK’s weekend decision to impose a blanket quarantine on all travelers returning from Spain,” said de Juniac.

The British government made a surprise U-turn on its UK-Spain travel corridor on Saturday, reinstating with immediate effect its 14-day quarantine for all travelers arriving from the popular tourist destination, following a rise in coronavirus cases in the country.

Many British holidaymakers — who’d jetted off shortly after schools broke up for summer — were caught out by the decision. British Foreign Secretary Dominic Raab defended the move, telling Sky News that it “took the decision as swiftly as we could, and we can’t apologize for doing so.”

In terms of countries’ domestic traffic, China’s airlines are leading the recovery, with traffic down 35.5% in June compared to the 2019 period, up from a 46.3% decline in May.

The IATA says that scientific advances in fighting Covid-19, including the development of a successful vaccine, could allow for a speedier recovery. But for now, the future is looking bleak.

“In many parts of the world infections are still rising,” said IATA’s de Juniac. “All of this points to a longer recovery period and more pain for the industry and the global economy.”

With airlines struggling financially, governments will need to continue relief measures to stop carriers going under, said the airline body.

“Summer — our industry’s busiest season — is passing by rapidly,” said de Juniac. He said that there was “little chance for an upswing in international air travel unless governments move quickly and decisively to find alternatives to border closures, confidence-destroying stop-start re-openings and demand-killing quarantine.” 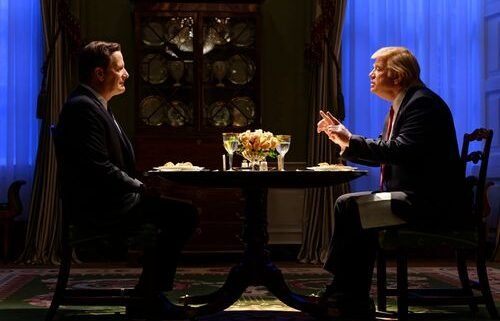 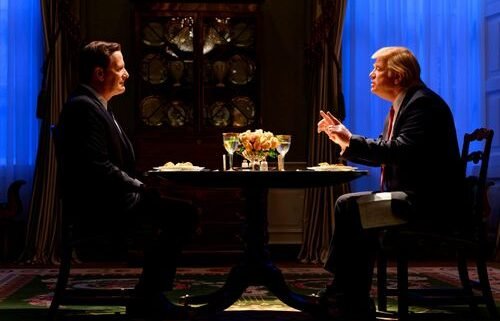 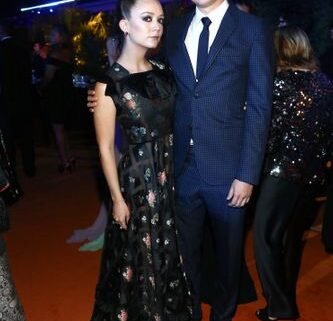