“Jeopardy!” and “Wheel of Fortune,” like much of Hollywood, had paused production because of the coronavirus pandemic.

On Wednesday a spokeswoman for Sony Pictures Television confirmed to CNN that the shows will resume production.

“Wheel of Fortune and JEOPARDY! are returning to the studio to tape episodes for the shows’ upcoming seasons,” the studio spokeswoman said in a statement provided to CNN. “The productions have protocols in place in accordance with current government guidelines to protect contestants, staff, crew, and talent from the spread of COVID-19.”

“While some things may have changed behind the scenes and on the set to keep everyone safe, fans can expect to see the same Wheel of Fortune and JEOPARDY! they have come to love when the season starts,” the statement said.

“Jeopardy!” is hosted by Alex Trebek, 80, and ‘Wheel of Fortune” is hosted by Pat Sajak, 73, with an assist from Vanna White, 63, who turns the letters.

Trebek has been battling pancreatic cancer since last year and in March said he’s beating the odds.

Contestants will also be socially distant from the hosts on both shows. 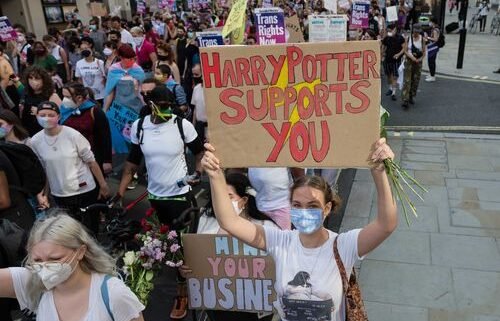