A pair of spectacles thought to belong to Indian independence leader Mahatma Gandhi sold at auction for £260,000 ($340,000) — more than 17 times the initial estimate.

The impressive sum, which does not include buyer’s premium or sales tax, was achieved at a British auction house on Friday, less than two months after the glasses were found “hanging out” of a letterbox on a busy industrial estate.

Speaking prior to the sale, auctioneer Andy Stowe said that he discovered the spectacles while checking the letterboxes at his office in Bristol, southwest England.

“I saw an envelope hanging out of our letterbox — really, literally, just hanging out,” he said.

When a colleague opened the envelope, they discovered the unusual contents — a pair of gold-rimmed, circular spectacles.

“They had a little note in there saying ‘These belonged to Gandhi, and my uncle was given them,'” he said.

Stowe said he called the phone number on the note, and traced the item’s seller, who was an elderly man who lived locally.

The man told Stowe that the glasses had been passed to him from his uncle, who told him they were given to him by Gandhi while he was employed in South Africa.

“The uncle (was) working for British Petroleum at the time and was stationed in South Africa, and it can be presumed that these were gifted by way of thanks from Gandhi for some good deed,” auctioneers East Bristol Auctions said in its sale catalog.

“We started doing some research and realized they were worth quite a considerable amount of money,” Stowe added.

“I gave (the seller) a call back later that day, and I think he nearly fell off of his chair when he learned how much we were going to value them at,” he said.

Stowe told CNN that auctioneers researched the item’s timeline, and were confident that the story — and the glasses’ provenance — checked out.

“The dates and the facts match up fine. The (seller) is an 80-year-old man — I don’t think he concocted it up in his head,” he said.

“From our point of view, the history and the story matches up completely fine,” he added. “The fact that the gentleman told me that if they weren’t worth anything, I could throw them in the bin — I’m quite sure he had no idea how much they were worth.”

This article was originally published on August 10, 2020. It was updated to reflect the auction result. 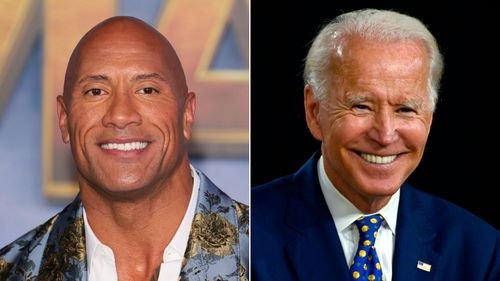 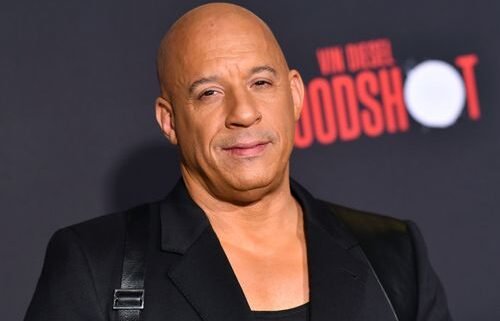