The beauty of Yosemite National Park in California can’t escape the effects of the wildfires.

The park is closing to all visitors due to wildfire smoke and the hazardous air quality, the National Park Service announced Thursday.

The air quality in the park is projected to be in the unhealthy to hazardous range over the coming days, the park service said. Yosemite is closing at 5 p.m. Thursday and officials expect it to be closed through the weekend.

More than two dozen active major fires are burning across California, according to CalFire, in what has become a record-setting wildfire year.

Park staff are monitoring air quality, fire activity and the smoke and will assess when conditions improve enough for visitors and employees to come back, the park service said.

This isn’t the first time Yosemite has been closed this year. The park closed on March 20 due to the coronavirus pandemic and reopened in phases on June 11.

The closures have come at the busiest part of the tourist season. Almost 75% of visitors to the park come from May through October, the park said.

Yosemite is the fifth most visited of the National Park Service’s 62 parks. Some 4.5 million people visited in 2019.

Other parks, like Yellowstone, Grand Teton and Grand Canyon national parks, were also closed due to the pandemic before reopening at later dates. 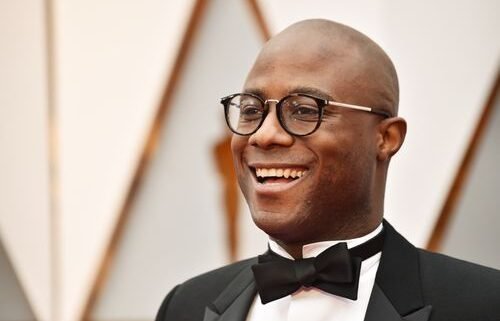 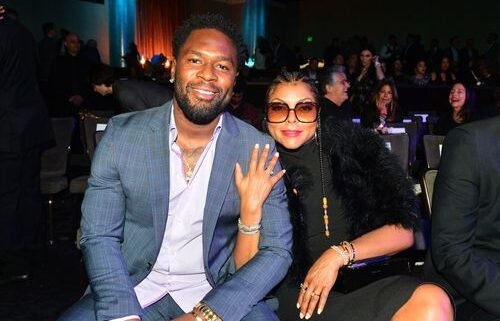 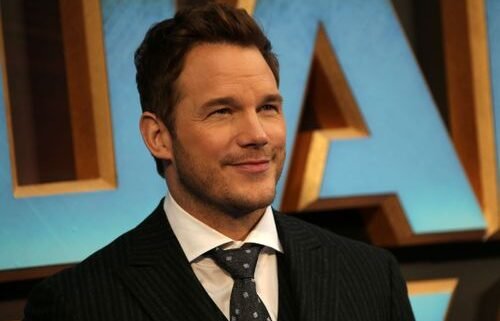