European cultural institutions are under mounting pressure to return colonial artifacts to their countries of origin, and one Congolese activist has taken matters into his own hands.

Emery Mwazulu Diyabanza appeared in court Monday accused of joint theft of a cultural asset after attempting to steal an artwork from the Louvre museum in Paris, a judicial source told CNN Wednesday.

Diyabanza tried to make off with an 18th-century “swimming sculpture” from eastern Indonesia on October 22, according to a statement from the Louvre.

Museum staff intervened to stop the theft and prevented any damage to the artifact, said the museum.

“The perpetrators have been taken in for questioning by the police,” read the statement .”A complaint was immediately filed.”

Hakim Chergui, a lawyer representing Diyabanza, told CNN his client will return to court on December 3.

Diyabanza is the spokesperson of a pan-African group named Unité Dignité Courage, which strives for the “liberation and transformation of Africa” and the restitution of African heritage.

Diyabanza uploaded a video of the incident to his personal Facebook page detailing his motivations for stealing the artifact.

The Louvre contains “inestimable richness that some people have given themselves the right to steal and to keep for their benefit,” says Diyabanza.

“The day when we will ask for permission to a thief to get back what is ours, is the day our mission will have failed,” says Diyabanza in the video. “Millions of African children need to have access to this.”

This is not the first action Diyabanza has taken in his campaign.

On June 12 UDC uploaded a video to YouTube showing Diyabanza taking an artifact from the Musee de Quai Branly-Jacques Chirac in Paris.

He was initially accused of “attempted theft” but later convicted of “aggravated theft” by a criminal court in Paris, which handed him a 1,000 euro ($1174) fine on October 14, his lawyer Hakim Chergui told CNN.

Three other activists were handed down suspended fines for their role in the incident, while another was acquitted.

Diyabanza and the other activists are appealing their sentences, said Chergui.

“For my clients, as well as for millions of people in Africa, to keep goods that belong to their history is experienced as an affront, it’s a form of violence. These goods have been despoiled and stolen,” said Chergui.

The group aims to encourage the French government to return artifacts currently held in the country to Africa, but the Louvre action was intended to demonstrate how the issue affects countries around the world, said Chergui.

“He targeted an Indonesian statuette to show that the issue of the restitution of cultural property is not only about the relationship between France and Africa,” the lawyer explained.

“It is much wider and concerns the domination of the relationships between the North and the South. Goods have been despoiled by other colonial powers.”

In November 2018, a report commissioned by French President Emmanuel Macron advised him to pull thousands of African artifacts looted during the colonial era out of French museums and return them to the continent.

French collections house at least 90,000 pieces originating from sub-Saharan Afric,a with around 70,000 works in Paris’ Quai Branly museum alone, according to French historian Bénédicte Savoy and Senegalese writer and academic Felwine Sarr, the co-authors of the report.

They also estimated a further 20,000 objects are held across several port cities throughout the country. 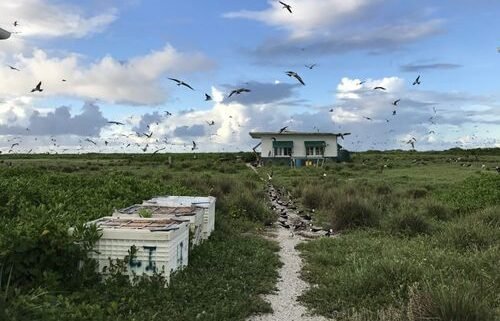 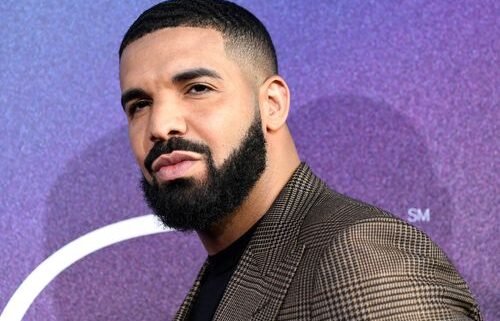