Chicago is a big, wonderful mess of a city, one that President Trump has turned into a political punching bag amid his “law and order” campaign cries. Filmmaker Steve James seeks to capture the Windy City’s complexity in “City So Real,” a five-part documentary that proves richly detailed but a bit too messy, pulling in disparate stories and characters at the expense of a cohesive picture.

Part of that has to do with current events overtaking this National Geographic production, which begins with tensions over the police shooting of African-American teenager Laquan McDonald and the 2019 mayoral race. Before it’s over, Lori Lightfoot has emerged from a sprawling field of 21 contenders as the new mayor, and Covid-19 has reared its ugly head, adding another dimension to the city’s already chaotic backdrop.

James — whose signature credit remains the landmark documentary “Hoop Dreams” — casts his net (and camera) far and wide. In addition to following the dizzying roster of candidates initially running for mayor, that includes flaring out into the neighborhoods, presenting Chicago’s ethnic and racial diversity and a wide variety of voices, among them older Whites griping about the unrest and damage done amid the protests.

Lightfoot — who rose from a single-digit polling to replace Rahm Emanuel — represents the heart of the docuseries, as well as a focal point in terms of the daunting task of dealing with Chicago’s squabbling constituencies.

Focus, however, is the attribute that “City So Real” could genuinely use more of, pursuing too many detours — from radio stations to restaurants to barber shops — that add colorful pieces to the puzzle without significantly adding to the larger narrative.

As the Chicago Tribune reported, James actually completed the film early this year, going back to do more reporting to reflect coronavirus’ impact on the city and Lightfoot’s administration. While the extra work obviously makes the project timelier, in terms of the overall impact, it’s a case of subtraction through addition.

“City So Real” seeks to present “the soul of a quintessentially American city,” getting beyond the gun-violence headlines and political caricaturing of the town to celebrate its people and personality. Yet while it’s easy to admire that ambition, that goal would have arguably been better served by a more concise presentation and tighter lens on the mayoral contest and protests.

In an unorthodox scheduling move, Nat Geo will air all five-plus hours of “City So Real” on the cable network in a one-night, commercial-free presentation before the project lands on Hulu, a sister Disney asset.

Chicago might be known as the City of the Broad Shoulders, but they’re not broad enough, it turns out, to completely support a documentary that, despite powerful moments, feels this scattered. 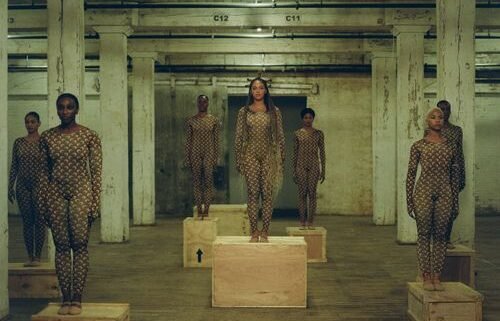 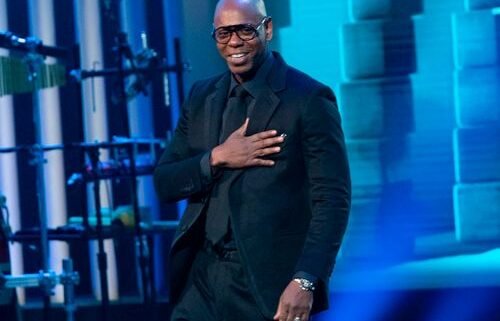