Jimmy Fallon made his own version of Taylor Swift’s “Folklore” documentary called “Fallonlore.”

Swift’s Disney+ documentary was about the making of her album of the same name, which she recorded during quarantine.

In Fallon’s, he teams up with The Roots, with a caption in the parody reading: “Jimmy and The Roots were never able to perform the album together… until now.”

Fallon and the band members are then seen discussing their music, which includes the songs, “Peed My Pants In An Applebee’s” and “Song About Milk.” Chris Martin joins him for a song called “Fuzzy Wuzzy.”

“I was just inspired by the communal experience that we’re all having… alone, but together,” Fallon said.

Fallon did pay tribute to Swift, calling her a “musical genius” as he was left all alone outside near a fire pit and holding a glass of wine. 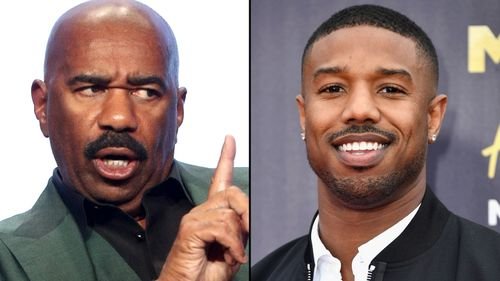 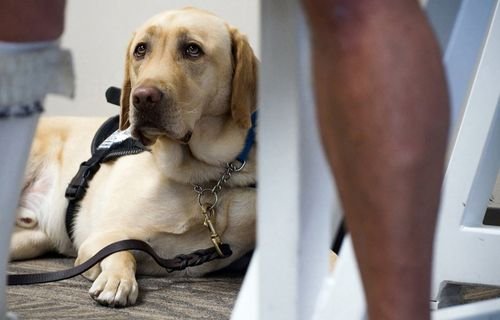 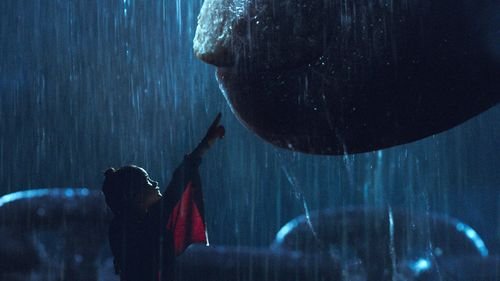