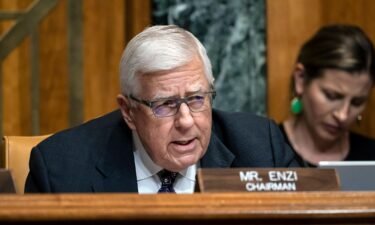 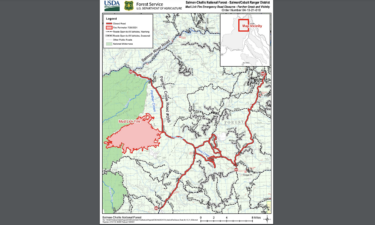 The study of Jane Austen’s novels, many of them about 200 years old, is never complete. And neither is the excavation of the beloved author’s personal life.

Austen’s personal values — namely, whether she supported slavery — have been debated by literary enthusiasts and experts who read her work like a cipher.

A new discovery adds a new wrinkle to the “Pride and Prejudice” author’s personal lore: Her dear brother Henry was sent as a delegate to the World Anti-Slavery Convention in 1840.

While it’s common knowledge among “Janeites” — the nickname for Austen’s proudest and most passionate readers — that the author’s brothers privately held abolitionist views, Henry is the first of her six brothers to “have participated publicly in anti-slavery activism,” said Devoney Looser, a preeminent Austen scholar and professor at Arizona State University, who uncovered the record of Henry’s attendance.

It’s further evidence, she said, that Austen herself might have believed in the abolition of slavery.

Looser shared her findings in the Times Literary Supplement, a UK literary review.

However, the discovery does not apply to the entire Austen family’s views, Looser says. Austen’s father had ties to a family that ran an Antiguan sugar plantation, and Austen herself never publicly expressed abolitionist views, as far as researchers know. But it adds a new wrinkle to Austen’s personal lore — and to her novels, which many scholars believe subtly reference slavery and race.

“We’ve wanted to slot her family, and her, as one or the other,” Looser told CNN of the debate over the Austen family’s attitudes toward and participation in slavery. “The uncomfortable truth that my research confirms is that, over the course of 80 years, her family was both.”

The importance of the anti-slavery convention

Austen, as prolific as she was in her relatively short life, is still enigmatic to the millions of readers who read and reread her work (and the academics who devote their careers to decoding her novels). Just 161 of her letters exist today, Looser said, but one of them mentions her love of the work of Thomas Clarkson, an abolitionist author.

Austen died in 1817 at age 41, more than 20 years before Henry attended the anti-slavery convention. But it’s “wonderful to think that Henry Austen may well have been remembering his sister” while he watched Clarkson, the convention’s president, speak to attendees, Looser said.

Based on her findings, which Looser said she uncovered in digitized newspapers and church records, Henry was selected as one of two delegates from his town. Looser said it indicates that “he would have been a known supporter of, and even a local leader, in favor of abolition.”

The point of the convention, attended by 500 leaders in abolition, was to create a platform for anti-slavery measures around the world and support formerly enslaved Black people who’d been recently freed in the British colonies, Looser said.

As a delegate, Henry would have debated anti-slavery policies with his peers, most of whom were White men (a handful of Black men served as delegates, and the eight women present weren’t allowed to sit with the men, Looser said). His broader history of activism remains unknown, as none of his letters seem to have survived, but Looser said he was a pastor known for being an “excellent public speaker.”

Henry’s attendance is the first example of public support for abolition among the family, Looser said, and contrasts with his father’s ties to slavery. The Rev. George Austen was close to a man whose family ran a sugar plantation in Antigua and was named a co-trustee for the man’s fortune, Looser said. While her research does not support claims that the senior Austen was directly involved in managing the plantation, he did have a hand in managing the wealth of a man who owed his fortune to enslaved people.

How the discovery brings new layers to Austen’s work

Though Austen’s work is central to the Western literary canon, for much of the 20th century, experts believed her novels were devoid of politics and nods to controversial subject matter like race and slavery, said Nicole Wright, an associate professor of English at the University of Colorado, Boulder, and an expert in themes of social justice in British literature from Austen’s era.

But Austen’s novels aren’t just about fancy balls and complicated courtships. More recent scholarship suggests that her novels made subtle references to the evils of slavery.

Take the “silence” that inspired many an academic work: A moment in “Mansfield Park,” when heroine Fanny Price questions her uncle about the slave trade and is met with “dead silence.” For many years, that moment was viewed by some critics as complicity. Some Austen scholars today think it might have been a criticism of English society’s discomfort in discussing slavery, Wright said.

“Their language of opposing slavery or actions in opposition to slavery are very different from the anti-racist curriculum of our times,” Wright said. “I think sometimes readers are looking for that smoking gun … but I think a lot of times, we see these anti-slavery movements and sentiments in subtler language.”

It’s possible to read the political subtext in Austen’s work — and perhaps essential, if her novels are to remain a mainstay in university curricula. Her work can be used as a segue for instructors, Wright said, to discuss uncomfortable topics like slavery and racism and how they reverberate today.

And learning more about Austen herself — how her family influenced her work and her beliefs — gives fresh context to some of the oft-debated passages in her work.

“Discovering a favorite brother’s anti-slavery activism helps us to interpret these sections more carefully, because it allows us to speculate on her possible political beliefs, as they’re expressed in her fiction,” Looser said.

It’s rare for an Austen scholar to find something new, Looser and Wright said. (Looser found this new tidbit about Henry because she searched for “the Rev H.T. Austen,” the name Henry started using after Jane’s death.)

It’s rarer still to breathe new life into 200-year-old classics. But this latest morsel from the Austen family may help recontextualize the novelist’s work — and lend it a new relevancy. 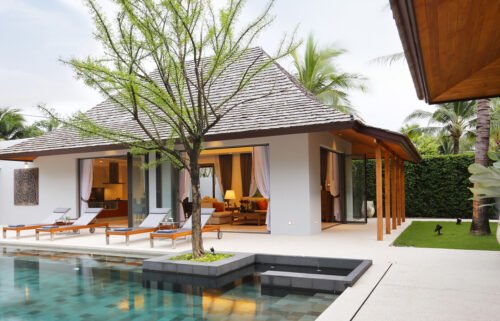 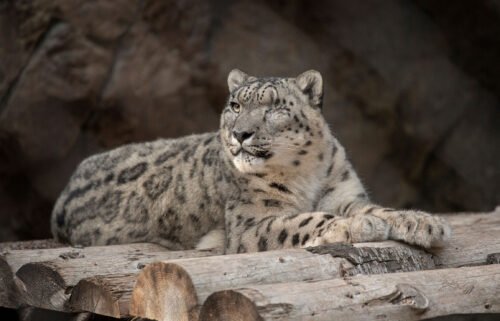