Covid-19 vaccinations could save thousands of lives and billions of dollars this winter.

A new analysis suggests that if more people in the United States get their booster by the end of the year, about 90,000 Covid-19 deaths could be prevented this fall and winter.

But if booster vaccinations continue at their current pace, the nation could see a peak of more than 1,000 Covid-19 deaths per day this winter, according to the study, published Wednesday by The Commonwealth Fund.

There are now more than 400 daily Covid-19 deaths, on average, in the United States.

“When you look at the data of the deaths and severe disease among unvaccinated versus vaccinated and boosted, versus vaccinated and doubly boosted, the data are crystal clear of the difference in severity and death among people who are not vaccinated,” Dr. Anthony Fauci, director of the National Institute of Allergy and Infectious Diseases, said Tuesday during a webinar hosted by the University of Southern California’s Center for Health Journalism.

“Yet in this rich country of ours, we have 68% of the population is vaccinated and only one half of those have received one booster,” Fauci said. “We rank very poorly in our acceptance of vaccines. Somehow we’ve got to get down to the root cause of that, and I know it’s going to be very complicated because a lot of it is because of political divisiveness.”

Researchers at The Commonwealth Fund in New York and the Yale School of Public Health in Connecticut updated an analysis originally released in July to examine the potential impact of uptake of Covid-19 booster shots on reducing hospitalizations, deaths and medical costs this fall and winter.

Three scenarios were examined in the analysis: a baseline scenario in which daily vaccination rates remain unchanged and two scenarios in which booster uptake increased by the end of the year, increasing either to a rate similar to the uptake of flu shots or to reach 80% of eligible people receiving their booster dose.

The researchers then estimated the impact of each scenario on the projected number of Covid-19 infections, hospitalizations, deaths and medical costs expected from October 1 to March 31.

The researchers found that if the uptake of Covid-19 boosters this fall is similar to the uptake of 2020-21 flu vaccinations, it would prevent more than 75,000 deaths and more than 745,000 hospitalizations and generate medical cost savings of $44 billion by the end of March, compared with the baseline scenario.

If 80% of eligible people receive their booster dose, the researchers found, it would prevent about 90,000 deaths and more than 936,000 hospitalizations and prevent $56 billion in medical costs in the next six months compared with the baseline scenario.

However, if booster vaccinations remain at their current pace, the researchers found, a potential Covid-19 winter surge could bring a peak of about 16,000 hospitalizations and 1,200 deaths per day by March.

As of Tuesday, about two-thirds of the US population, 67.9%, is fully vaccinated with at least their initial series, according to the US Centers for Disease Control and Prevention. But only about a third, 33.3%, of the population has received a booster dose.

In late August, the US Food and Drug Administration authorized updated versions of the Covid-19 vaccine booster shots from Moderna and Pfizer/BioNTech.

The CDC says that 7.6 million people have received an updated booster dose. 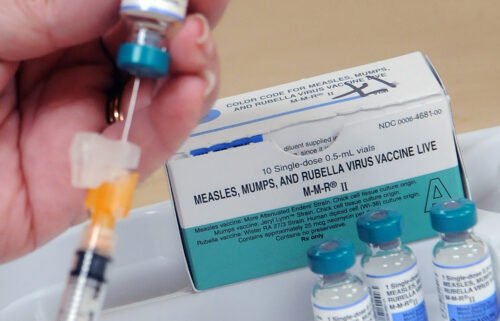 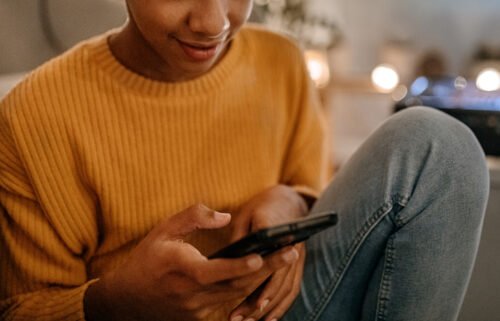 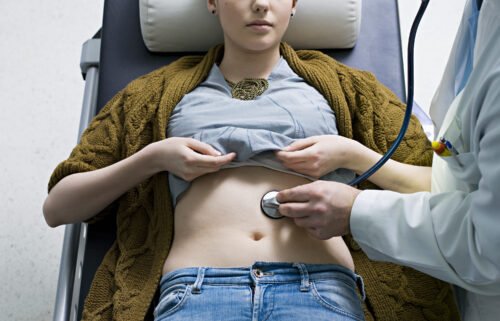