Air France plans to shed 7,580 jobs, or 17.5% of its current workforce, over the next few years, the company said on Friday.

The airline expects more than 3,500 “natural departures” — through attrition — that will help compensate for the job cuts.

Air France will cut 6,560 jobs by the end of 2022. Its subsidiary HOP!, a regional French operator, will cut 1,020 jobs over the next three years, nearly halving its work force.

The global airline industry will lose a record $84 billion this year, according to the International Air Transport Association, which does not expect a return to profitability in 2021 even if there is a sharp rebound in global economic activity.

At the height of the Covid-19 crisis, the company lost €15 million ($16.9 million) per day, Air France said Friday in a statement.

“Recovery looks set to be very slow due to the uncertainties regarding the health situation, the lifting of travel restrictions and changing commercial demand,” the company said.

Air France doesn’t expect to recover to its pre-pandemic activity until 2024.

France pledged nearly $17 billion in June to support Airbus, Air France and its wider aviation industry, saying Europe cannot fall behind China and the United States in the global aerospace race as a result of the pandemic.

Airbus said last week that it will cut about 15,000 jobs, or more than 10% of its workforce, over the next 12 months. The European aircraft manufacturer is based in France but has production facilities in Germany, Spain and the United Kingdom.

— Anneken Tappe contributed to this article. 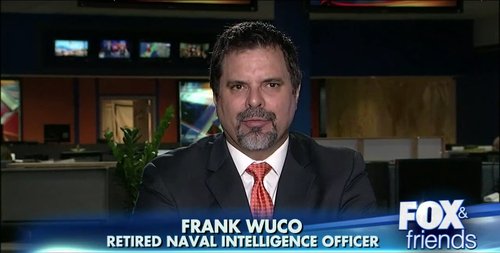 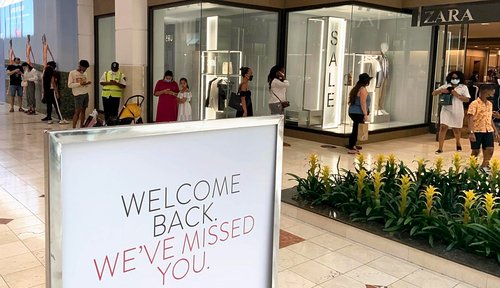