The past few days have been an emotional roller coaster for TikTok fans, with the news shifting from the threat of an impending ban to the possibility of an imminent acquisition by Microsoft and back to talk of a ban again if a deal doesn’t materialize on terms agreeable to President Trump.

Against that uncertainty, TikTok creators — many of whom spent years building up a fan base and career on the platform — have started to weigh what comes next.

For some, like 22-year-old Frankie Lagana, the answer is shifting to a more established rival: YouTube. “I’ve seen it work for so many people and friends of mine,” Lagana said about the Google-owned platform. “On TikTok, we’ve now had two threats of it being deleted. It’s this fear in our hearts, of like ‘This is my career.'”

For others, it’s a mix of big and small platforms. Since Trump’s comments Friday night threatening a ban, Tati Mitch has been scrambling to get her millions of TikTok fans to follow her on other social media platforms, including Instagram, YouTube and even a new upstart called Triller, at the urging of some of her followers.

“Right now, everyone is transferring over from TikTok to Triller,” Mitch said, adding that the app has been glitchy as a result and she’s unsure of how often she’ll use it.

The mad dash to find a new app shows how much the social media landscape could be upended if a ban of TikTok actually goes through in the US. Large companies like Google and Facebook, which have each borrowed features from TikTok, could find themselves further entrenched as the dominant players in the digital market. For Facebook, the timing is particularly fortuitous as Instagram is about to roll out Reels, its TikTok clone, in the US and 50 other countries.

But the upheaval in the TikTok community also serves as a potentially painful reminder of the risks social media stars, young and old, face in building and maintaining a livelihood that depends largely on one platform.

“There’s now going to be a fire under my butt to work so much harder in creating YouTube videos,” Lagana said. “There’s a difference in having a presence on TikTok compared to having a presence on YouTube. … All these YouTubers they’re actually real-life celebrities. On TikTok, it’s kind of like you’re a TikTok celebrity.”

TikTok has 100 million US users, while YouTube has over 2 billion users globally.

Even before the latest flurry of news about a possible TikTok ban, there had been some defections from the platform as the short-form video app came under renewed scrutiny for its ties to China through its parent company, ByteDance, which is based in the country.

“When we saw all this information come out in the media, we decided to start looking into what would be a safe platform for other creators, ourselves and our supporters,” Richards said. “We started on TikTok with absolutely nothing when we began, and we were able to build that up. … Now we’re ready to do it with Triller.”

Triller’s user downloads skyrocketed more than twenty-fold in the last week compared to the same period one year prior, according to app analytics firm Sensor Tower.

Other video sharing apps including Byte, Dubsmash and Clash App, each with slight variations on TikTok’s core features, are also trying to pounce on the uncertainty surrounding TikTok. And there is interest: Triller shot to number one on the list of free apps on Apple’s App Store over the weekend, with Byte second and TikTok third.

Clash quietly launched its app last week with the intention of getting in front of more creators and making its real public debut in the early fall. But, with all of the news surrounding TikTok, creators quickly started posting about Clash as they tried to find ways to fill a potential TikTok void. From Friday to Saturday, the app saw 100,000 new downloads.

“It was definitely a delightful surprise,” Clash cofounder and CEO Brendon McNerney, a former creator on Vine, told CNN Business.

Clash’s cofounders had done some work with ByteDance through influencer marketing firm NeoReach on the launch of TikTok in the summer of 2018, McNerney said. The experience led him to believe there was room in the market for another video platform that was more focused on creators.

But it may be his experience living through the rise and fall of Vine, an app bought and later killed by Twitter in 2017, that makes him most prepared for this moment of anxiety about the future of TikTok.

“As somebody who lived through the Vine apocalypse, I saw the panic,” said McNerney, who had nearly 700,000 followers on Vine before the app was shut down. “People having to say ‘The thing I make a living off of, that I love, is going away.'” 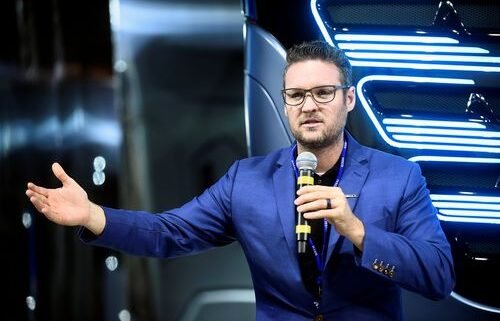 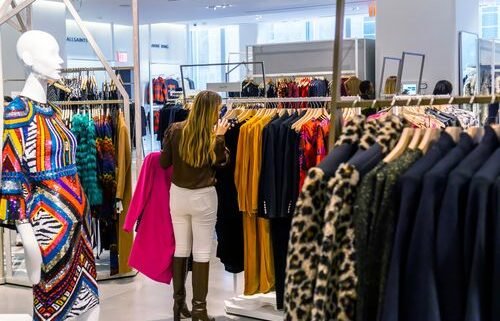