The new Xbox Series X next-generation console will come out in November, Microsoft’s gaming arm announced on Tuesday, though no specific date was given.

But the release of “Halo Infinite,” the splashy blockbuster shooter game starring protagonist Master Chief, which was planned for release alongside the Xbox Series X, was postponed until some time in 2021.

The delay is “to ensure the team has adequate time to deliver a ‘Halo’ game experience that meets our vision,” Chris Lee, the studio head of “Halo Infinite,” wrote in a blog post. Lee cited challenges including Covid-19, and said “it is not sustainable for the well-being of our team or the overall success of the game to ship it this holiday.”

The “Halo” franchise is synonymous with the Xbox brand, so the success or failure of “Halo Infinite” could weigh heavily on fan reception of the next-gen console.

An eight-minute preview of “Halo Infinite” shown on July 23 fell below gamers’ expectations for the title, with 31,000 dislikes of the YouTube video, an unusually high number of dislikes, although there were 163,000 likes. Gamers complained that the graphics appeared mundane and generic. When asked about this by CNN Business on July 23 in a group question-and-answer session for media, “Halo” game developers skipped over the question to answer others.

Xbox stated Tuesday that “we have plenty to keep you busy until Chief arrives,” referring to its massive games library that will be playable on the Series X, including “Assassin’s Creed Valhalla” and “Tetris Effect” with multiplayer mode. 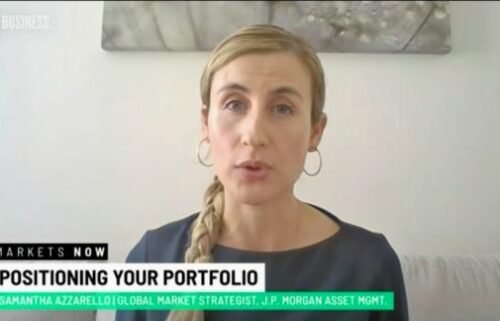 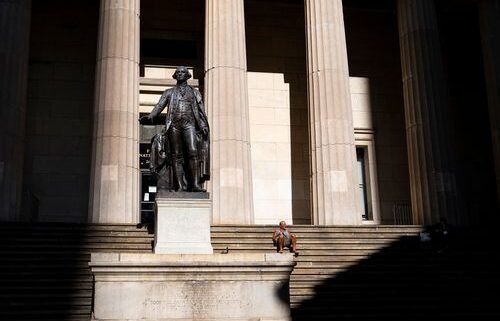 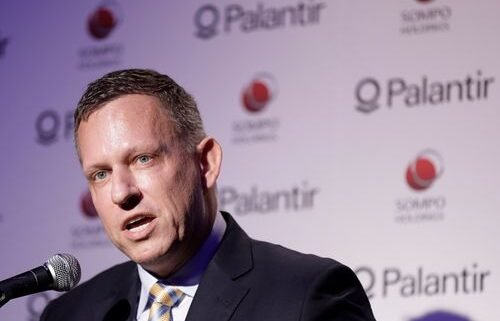