Robert Davis, a bartender at the Atlanta airport, says he almost always paid his rent on time prior to August 1. But that didn’t stop his landlord from sending him an eviction notice on Friday.

A day earlier, the 51-year-old single dad who was furloughed in March wrote a letter to his apartment building’s owners explaining his predicament and hoping for some mercy. He explained that his last $600 weekly unemployment check, a lifeline for millions under the CARES Act, had been delayed and he wasn’t sure if or when he’d receive another.

Davis is just one of millions of laid-off or furloughed Americans who may be homeless this fall unless the federal eviction moratorium, a key provision of the CARES Act, is extended.

This week, he and other hospitality workers are staging food giveaways for fellow workers in need — right in front of the offices of key US senators who have opposed extending unemployment benefits.

The events were planned and paid for by several labor unions in support of members of UNITE HERE, a hospitality workers union that represents about 300,000 airport, restaurant, hotel and casino employees in the United States and Canada. Organizers are targeting Republican senators including Kelly Loeffler, John Cornyn and Martha McSally who have opposed the so-called HEROES Act.

The proposed bill would extend the CARES Act’s stimulus measures that were introduced in the spring, including the moratorium on evictions. Each of those senators is up for re-election in November.

In Atlanta, Davis will join dozens of airport workers on Tuesday in setting up a soup kitchen outside the office of Kelly Loeffler, the junior Republican senator from Georgia. Similar demonstrations are scheduled in Denver, Phoenix, Houston, Charlotte and Austin.

Davis says he received a letter back from his building’s owners, Braden Fellman Group LTD, who informed him that he had one day to pay his rent in full, along with a late fee, before the company moved forward with evicting him.

“I’m still arguing with them about a payment arrangement,” Davis told CNN Business on Sunday. “They really are going to have to come around and do a reality check with what’s going on in our society.”

On Monday, Braden Fellman co-owner Andrew Braden told CNN Business the letter Davis received was just an automated warning sent to renters who haven’t paid rent within a four-day grace period. Braden agreed to speak with Davis over the phone to clear up the matter.

Since March, Braden said his company has established payment plans with more than 100 laid-off or furloughed tenants in the Atlanta metro area.

“If they’re in communications with their management team, then they’ll be taken care of,” Baden told CNN Business. “We’re going above and beyond to make sure we’re not putting our residents out on the street.”

Loeffler, recently told Fox Business Network that she believes the supplemental unemployment payments from the federal government discourage out-of-work employees from returning to their jobs, where they risk catching coronavirus.

Under the CARES Act, more than two-thirds of laid-off employees were being paid more per week to stay home and collect unemployment than they would earn by returning to work, according to a University of Chicago analysis.

“I’ve talked to many employers across Georgia that are having a hard time bringing back folks to work,” Loeffler told Fox Business last month. “We need to remove that incentive not to be at work. … I’m not seeing a big need to extend the federal unemployment insurance.”

Loeffler’s office on Monday said she needed more time to respond to a request for comment about the soup kitchen being set up outside her office Tuesday. Her staffers pointed out Loeffler sponsored her own CARES Act replacement bill, the Helping Americans Return to Work Act of 2020, on June 1. Loeffler’s bill would cap unemployment benefits at 100% of an employee’s previous earnings.

UNITE HERE President D. Taylor and others have pointed out that Congress approved at least $23 billion in coronavirus relief grants to major airlines and about $500 billion in corporate loans via the CARES Act in March.

“I find it the height of hypocrisy that these same senators are willing to give billions to companies, but a poor worker getting $600 is too much,” Taylor told CNN Business on Sunday.

The ripple effects from declining to extend unemployment may cost Americans more in the long run.

Taylor says 98% of his union’s members were laid off or furloughed back in March, when coronavirus-related government mandates grounded thousands of flights and crippled the US travel industry, which generates $5.7 trillion in revenue — affecting an estimated 319 million jobs. Airports like Atlanta’s Hartsfield-Jackson International Airport are also economic anchors for their communities that generate billions in revenue every year.

Taylor estimates that at least 80% of his members, most of whom are people of color, are still out of work. The majority of them have relied on the $600 weekly unemployment checks they received through the CARES Act for income.

Most of those workers will not receive CARES Act payments this week. If Congress declines to extend those payments in full via the HEROES Act, Taylor says the nation’s problems with the pandemic, growing food lines, and social unrest will become exponentially worse. The ramifications of President Trump’s Saturday executive order extending benefits in lieu of Congress passing the HEROES Act are still unclear.

“You’ll have an incredible increase in homelessness,” Taylor told CNN Business. “You’ll have people overrunning public hospitals because they don’t have health insurance, which means the taxpayers will be paying for it. I think we’ll have a situation of dire poverty in large segments of the community that will affect the schools. I don’t know how [HEROES Act opponents] think that won’t affect their schools, their hospitals, their lives.”

Correction: An earlier version of this story mischaracterized Robert Davis’s rent payment history. He and his landlord clarified that Davis had received late notices three times in the past. The story has also been updated with additional comments from the Braden Fellman Group LTD real estate company about its payment plans for laid-off and furloughed renters. 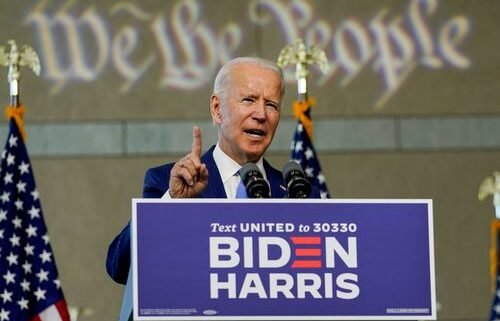 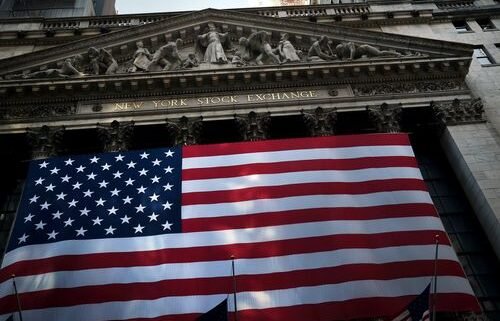 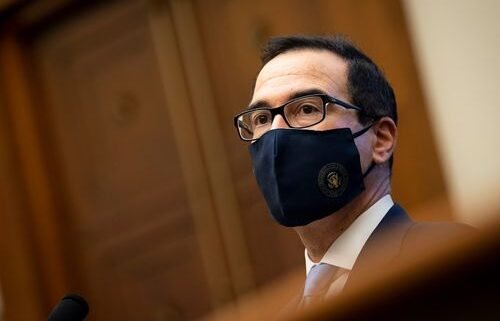