For the past four years, tech giants including Facebook, Google and Twitter have invested massively in beefing up their election security efforts — creating new rules for political advertisers, hiring thousands of content moderators and building ties with law enforcement. The aim has been to avoid a repeat of the 2016 campaign, which was marred by foreign meddling and highlighted how woefully unprepared social media companies were for an attack on US democracy leveraging their platforms.

Now, as they gear up for the most consequential presidential race of the decade, the internet’s largest platforms are eager to show they are ready.

On Wednesday, the companies met with federal officials to discuss how they’re monitoring their platforms for foreign interference and preparing for the Republican and Democratic national conventions. And on Thursday, Facebook, Google and Twitter all announced new or forthcoming efforts to promote voter registration and participation. Facebook told reporters on a conference call Thursday that it has engaged in tests and exercises to try to anticipate certain election night scenarios.

But for all their efforts to hunt down foreign influence operations targeting the 2020 race, tech platforms are still figuring out how to handle what may be the biggest variable of the election: President Donald Trump himself. Platforms such as Twitter and Facebook have publicly diverged over how to address Trump’s controversial claims in the past; now, the stakes are even higher.

Trump has indicated he may not be willing to accept the outcome of the 2020 race, and in recent weeks has increasingly lobbed unsubstantiated attacks against mail-in voting, claiming without evidence that the practice will lead to “massive” vote-rigging. The debate has prompted the Cybersecurity and Infrastructure Security Agency to warn that “partisan political voices” risk making vote-by-mail vulnerable to harmful misinformation and confusion campaigns at a time when a record number of voters may turn to this option given the pandemic. The agency said voters should rely on state and local officials for accurate voting information.

Tech companies have spent years learning the costly lessons of previous elections, but have only recently begun to grapple with Trump head-on, said Graham Brookie, director of the Digital Forensic Research Lab at the Atlantic Council, a non-partisan policy think tank.

“The [tech] industry has a fairly robust approach to the overall issue of enfranchisement and election content, but it remains reactive to the single largest amplifier of election process disinformation: the President of the United States,” Brookie said. “Donald Trump has used process disinformation as a strategy dating back to his first primary in 2016, in which he laid the groundwork of calling the election ‘rigged’ as an insurance policy just in case he lost. His 2020 strategy is the same but on steroids, mixed with real attempts to suppress the process of voting by undermining the Postal Service and other efforts in the middle of a pandemic.”

Nathaniel Gleicher, Facebook’s head of cybersecurity policy, told CNN Thursday that efforts by Trump and others to discredit mail-in voting, or to cast doubt on election results, which could take significantly longer this year because of mail-in voting, are “something we’re particularly focused on.”

“For election night and the period after, it’s not just about how to vote, but we’re preparing to show similarly clear information about vote counts,” Gleicher said. “We’ll have teams working 24/7 to stop actors using deceptive campaigns, to stop that uncertainty.”

Still, due to the pandemic, tech companies, government officials and independent researchers are more limited than usual in their ability to predict disruptive events, Gleicher added.

Tech companies say they have partnered with state and local election officials to relay accurate information to the public. On Thursday, Facebook launched a centralized hub for voting information, and added that users will now be reminded about upcoming registration deadlines and whether their states have expanded mail-in voting. Facebook will also apply information labels to user posts that appear to be about voting. Meanwhile Google said Thursday that when users search for information about how to vote or how to register, the search engine will now place localized instructions atop the results.

“We work with non-partisan, third-party data partners, such as Democracy Works,” Google said in a blog post, “which aggregates official data directly from state and county election administrators, and we link to your state government’s official website for more information.

But it is far from clear that those efforts can withstand Trump’s determined efforts to discredit mail-in voting, or how the companies might handle social media posts by Trump that reject the election results.

In response to CNN’s questions on the matter, Google referred to its existing policies that prohibit voter suppression or incitement to interfere in democratic processes.

Twitter has been the most aggressive in flagging and removing Trump’s content, provoking a White House executive order seeking to clamp down on social media. Yet the platform remains Trump’s preferred megaphone, and he continues to spread unfounded claims about mail-in ballots on the service. On July 30, he tweeted that widespread mail-in voting poses “RISKS to our Democracy” and called it “dangerous,” despite the fact that all 50 states support at least some level of vote-by-mail.

Twitter said Thursday it will introduce new voting tools and resources to help Americans participate in the election.

“Twitter is working hard to increase informed participation in democratic processes around the world,” said Jessica Herrera-Flanigan, VP of public policy and philanthropy, in a statement. “Ahead of the 2020 US Election, we’re focused on empowering every eligible person to register and vote through partnerships, tools and new policies that emphasize accurate information about all available options to vote, including by mail and early voting.”

Facebook, meanwhile, has been reluctant to remove Trump’s content despite internal and external criticism. Facebook said it has begun to think about the possibility of delayed vote counts on election night, and the opportunity that could present to misinformation distributors. While the company promised to connect users to “the latest authoritative information and news on and after Election Night,” it said the public will need to wait for further details.

“We will have more to share on additional preparations soon,” wrote Naomi Gelt, VP of product and social impact, in a blog post.

“Facebook must also do more to combat the weaponization of voting and election disinformation and misinformation on its platform,” she said. “Our democracy depends on it.” 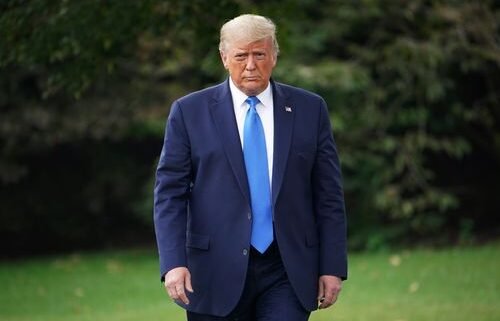 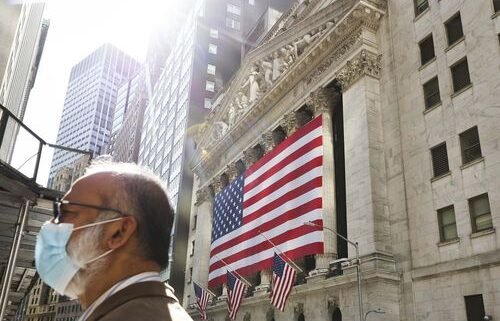 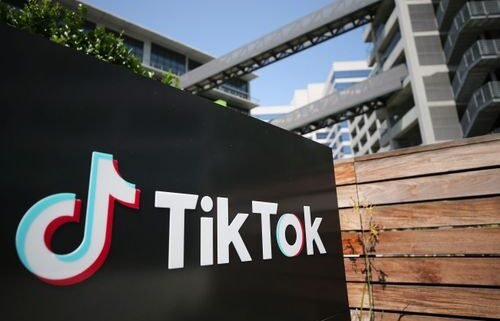