Users of Robinhood, Vanguard, E-Trade and other online brokerages were reporting problems Monday morning, a huge day for retail investors hoping to get a piece of Apple or Tesla’s newly split stock.

Some on social media were livid. One Twitter user responded to an earlier Robinhood tweet, saying, “So was my $2000 dollar loss when I couldn’t execute my trade only a display issue also??”

This isn’t the first time Robinhood has had to deal with tech glitches on a big trading day. In March, the app had two outages within 24 hours during one of the stock markets’ wildest swings. The SEC is currently investigating Robinhood’s handling of the platform’s outage in March.

As of mid-August, the platform was valued at more than $11 billion. But in 2020 alone, the FTC has received far more complaints about Robinhood than its competitors -— including ETrade, Schwab, Fidelity and Interactive Brokers — according to FTC records acquired by Bloomberg News.

On Monday morning, Charles Schwab Corp tweeted, “Due to a technical issue, Schwab.com may be intermittently inaccessible for some clients. We are working to restore service as quickly as possible.”

E-Trade hadn’t tweeted about the issues and didn’t immediately respond to requests for comment. 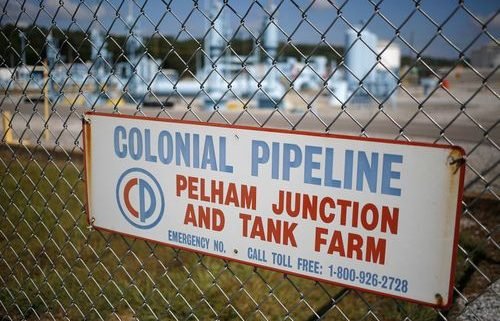 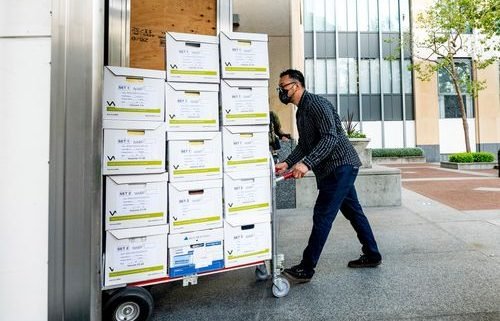 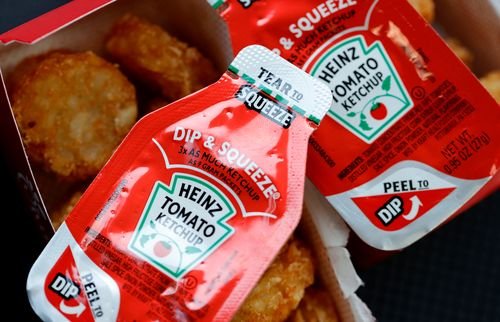 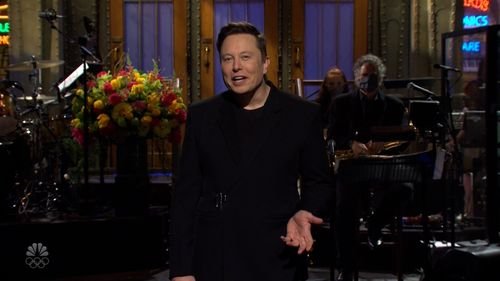