At a virtual, media-only event on Thursday, Amazon announced its latest lineup of Echo devices, along with a new cloud gaming service and the latest from other Amazon-owned brands Ring and Eero.

Every fall for the last few years, Amazon has announced a seemingly endless barrage of connected products, reflecting its latest vision for how it can become even more entangled in consumers’ everyday lives. Last year, Amazon wanted to get all over your body, with earbuds, eyeglasses and a ring for your finger. This year, its announcements were more focused on the home, but the event wasn’t without eyebrow-raisers.

First up, Amazon announced the next generation of Echo devices, with striking new spherical designs. The Alexa voice assistant-enabled devices are the centerpiece of the company’s device lineup, with Amazon claiming that 140,000 products now work with Alexa.

The main Amazon Echo will be priced at $99.99 and comes in three colors. It features a faster processor, lower power consumption, and an LED display.

The latest Kids edition of the Echo Dot ($59.99) comes with cute animal face designs, with options including a panda and a tiger. In one new kid-friendly feature, a child can read out loud to Alexa, and when they make an error, Alexa can chime in to help correct the mistake. Amazon is also adding voice profiles for kids, so the voice assistant recognizes when the child is speaking and changes to kids mode.

With competitors, regulators and consumers taking privacy more seriously, Amazon announced several new privacy-guarding features for Alexa, including one where you can say, “Alexa, delete everything I ever said” to wipe your entire history with the assistant.

The new Echo Show 10 ($250) has a 10-inch display, with a 13-megapixel camera. It consists of a monitor attached to a rounded base, with a virtually silent motor that lets the device swivel to follow you around a room (though the company said it is not using facial-recognition software to do this). You can also say “Alexa, turn off motion” to stop the device from moving. It works with Skype, Zoom and other communication apps, and includes a group calling feature.

“Alexa, I’m being pulled over”

Amazon introduced four new products from its controversial smart security brand Ring, including one surprising addition: a drone camera called the Always Home Cam that can fly around your house and respond to trouble. It will be available next year for $250.

Ring also showed off its first products for cars, which are also coming early next year, including a device called Ring Car Alarm that can monitor for break-ins and car tows, setting off an alarm to scare off intruders and sending you a notification on your smartphone if anything is amiss.

The Ring Car Cam can dispatch responders to the scene if it detects a crash. At a traffic stop, you can say “Alexa, I’m being pulled over,” and it will automatically start recording and store footage in the cloud. And you can send a notification of a car stop to loved ones automatically.

The presentation did not address criticism over Ring’s partnerships with hundreds of police departments around the United States, which make it easier for local law enforcement to access videos taken by users.

Ring has said that the deals let police post safety information to its Neighbors app, and see and respond to public posts; police can also request videos taken in areas that may help with an active investigation. This has rankled privacy advocates, who see it as a way to build a widespread surveillance network. In response, the company started allowing users to opt out of requests from local police for video.

Luna, which Amazon executives boasted has quick download speeds, will be available on Fire TV, PCs, and Macs as well as on iPhones and iPads, with Android coming soon. It will feature action and adventure games, as well as titles from Ubisoft, including “Assassins Creed Valhalla” and “Far Cry 6.”

The service also has some integration with Twitch, and vice versa. For example, Luna players will see Twitch streams for games, while on Twitch, users will be able to start playing Luna games. 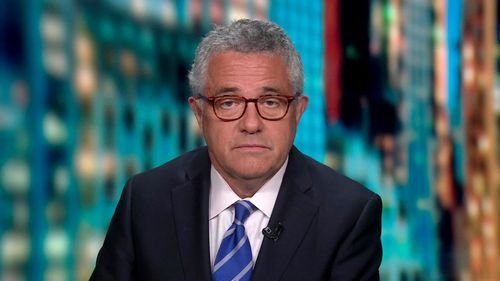 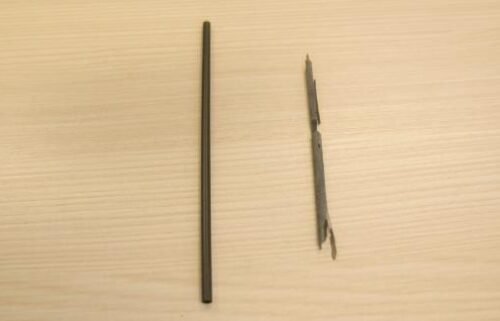 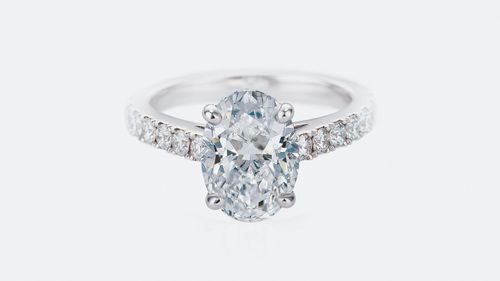