Dust off the bulldozers — Wikipedia is going under construction.

For the first time in 10 years, one of the internet’s most-widely used resource websites will be getting a substantial new look.

“While Wikipedia’s content has grown rapidly, our interface has not kept pace,” wrote Olga Vasileva, a project manager at the Wikimedia Foundation, in a blog post announcing the changes.

“The design of desktop Wikipedia [has]… not seen any substantive changes for the past 10 years, leaving certain elements of the site’s navigation feeling clunky and overwhelming,” Vasileva said.

Since launching in 2001, the online encyclopedia has published more than 50 million articles and is available in nearly 300 languages. The entries are created, edited and updated by volunteers, and the website is hosted by the Wikimedia Foundation, a non-profit organization.

The site states that its “main purpose is to create, learn, and curate content,” and with that in mind pledges to simplify navigation, aiming “to create a more welcoming experience for all who come to our projects.”

Among the changes users can expect are:

The site describes its redesign as a multi-year project focusing on the desktop interface, with an overarching goal of creating “an experience that feels similar to our long-time users, yet straightforward and intuitive for new folks.” Inviting feedback from users, Wikipedia acknowledged that the process of revamping one of the internet’s most relied-upon legacy websites will be long and complex, and warned users should expect “bugs, adjustments, and iterations.”

Though Wikipedia boasts a desire to create a new site that is modern enough to cater to new users, the page will try to stay mostly true to its origin story, by evolving “in a way such that the final product indisputably looks and feels like a Wikimedia project,” Vasileva wrote.

Early changes have been rolled out via early adopter projects, including French, Hebrew, and Portuguese versions of the product, with the site hoping the improvements will appear as defaults on all Wikipedia pages in 2021. 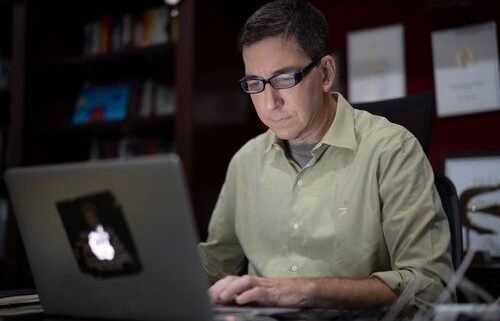 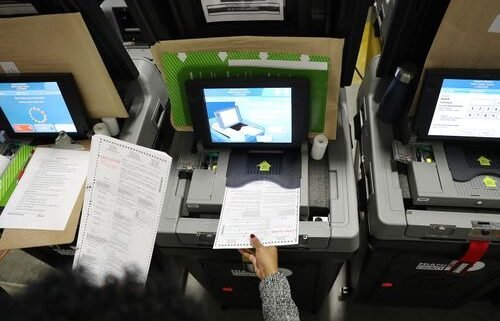 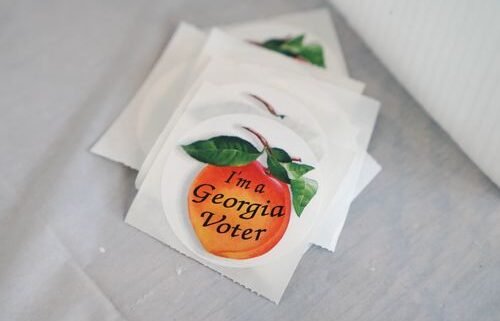