Economists have been warning that the jobs recovery could run into trouble this fall. Now, their fears appear to be bearing out.

“The stalling out suggests that the easy gains of the recovery’s early stages are likely in the rear-view mirror and that the hard work of digging out of the economic abyss lies ahead,” Joseph Brusuelas, chief economist at RSM US, told clients Thursday.

The investment bank attributes that in part to the expansive definition of who is eligible to receive benefits under the pandemic assistance program. It believes that a good chunk of applications are coming from those experiencing a reduction in working hours who may be not considered unemployed by the Department of Labor, or those who aren’t working due to child care constraints.

Regardless, it’s clear that the labor market is showing signs of weakness heading into what’s poised to be a difficult six months.

“Given Covid-19 is far from beaten plus the fact that the supportive impact from the fiscal stimulus is fading, caution remains warranted,” James Knightley, ING’s chief international economist, said in a research note, referring to dwindling support from the federal government. “There are clearly ongoing strains in the jobs market.”

A second wave of Covid-19 infections in Europe shows the tricky path that lies ahead.

But even Sunak conceded that job losses are likely to rise over the winter months.

“I can’t save every job and I can’t protect every single business,” he said.

A US ban on TikTok could start on Sunday. Maybe.

Remember: President Donald Trump has for weeks threatened to ban TikTok, which is owned by China’s ByteDance, on national security grounds unless an American company takes control of its US operations. Last weekend, Trump gave his blessing to a deal that would give Oracle and Walmart a combined 20% stake in a new company called TikTok Global.

But a deal has not yet been finalized, my CNN Business colleague Sherisse Pham reports. That means app downloads could be barred starting Sunday.

To do list: There’s still a great deal of confusion over TikTok’s proposed ownership structure should the deal move ahead.

Trump said Monday that American companies need to be in control, otherwise “we’re not going to approve the deal.” Beijing also still needs to weigh in on the proposed arrangement.

The latest: On Thursday, a US judge ordered the Trump administration to either postpone its ban on TikTok or respond by Friday afternoon to a request from ByteDance to put it on hold, according to Bloomberg. Stay tuned — this story is moving fast.

US-listed Chinese stocks could struggle after the election

A frosty economic relationship between the United States and China is feeding expectations that more Chinese companies with stocks trading on US exchanges will move their listings home — and the outcome of the November election is unlikely to change that.

Experts note that Joe Biden may show more diplomacy with regard to China if he defeats President Trump. But Biden could still take a hard line on trade and other economic issues, and Chinese companies may see listing in China or Hong Kong as a safer move, my CNN Business colleague Paul R. La Monica reports.

“The Trump administration has clearly taken a much more aggressive approach to China on trade [and] technology issues than prior administrations,” Mark Mahaney, a tech stock analyst with RBC Capital Markets, said in a recent report. “But our read is that this reflects more of a generational shift among US policymakers and that a Biden administration would generally continue a similar approach.”

That’s why investors expect there to be more delistings of Chinese stocks in the United States — and not just from the likes of Luckin Coffee, which was booted off the Nasdaq this year following the disclosure of massive accounting irregularities.

“The ongoing trade war and the eroding US-Chinese relationship have been a catalyst for making it less attractive for Chinese companies to seek a public listing in the United States,” Brian Bandsma, portfolio manager with the Vontobel Quality Growth fund, said in a report this month. Meanwhile, he noted, “Hong Kong and China are taking steps to make local listings more attractive.”

Coming next week: Palantir shares are due to start trading on the New York Stock Exchange as companies race to raise money before the US election. 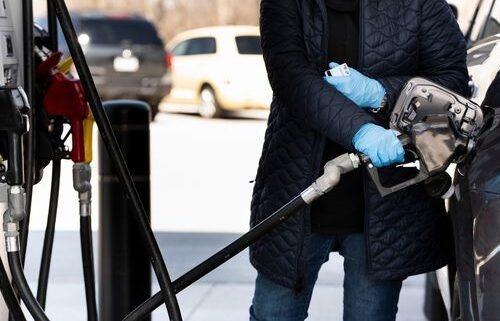 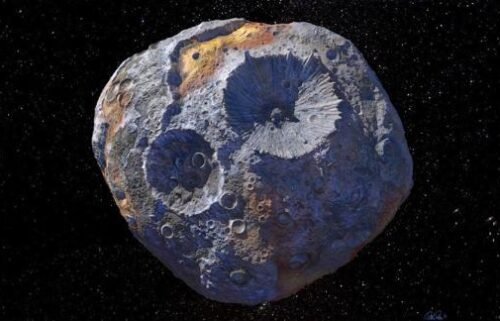