McDonald’s McRib is coming back. And this time, it’s going nationwide.

For the first time in nearly a decade, the fast food chain is making the fan-favorite sandwich available at all of its 14,400 US restaurants when it hits menus on December 2.

In previous years, the McRib was sold at only some locations, which sparked excitement and subsequent long lines — a no-no in this time of social distancing.

Described as “saucy, tangy, tender and shamelessly delicious,” the McRib first appeared on menus nearly 40 years ago. The sandwich is a boneless pork patty, shaped like a rack of ribs and smothered in barbecue sauce. The price varies by location.

McDonald’s brings back the McRib once a year as a limited-time offering. Seasonal items are an important marketing tool for the food industry, according to Alexander Chernev, a professor of marketing at Northwestern University’s Kellogg School of Management.

“When you have these exclusive products, which exist for a short period of time, it gives people a reason to come to the store,” Chernev previously told CNN Business. For example, Starbucks customers get excited about Pumpkin Spice Lattes and holiday red cups.

The McRib news may have been foreshadowed earlier this week, when a McDonald’s social media manager tweeted their lament about being pummeled with inquiries about the sandwich, sparking a viral conversation among brands. “It’s always ‘when is the McRib coming back’ and never ‘how are you doing person who runs the McDonald’s account.'”

McDonald’s sales have been on the upswing since a dismal spring quarter when coronavirus began spreading across the United States. Sales at US stores open at least a year jumped 4.6% in the third quarter compared with the same period last year, the company said in a regulatory filing earlier this month.

Sales improvements in the US were driven in part by “strong performance” at dinner and new items and stunts, including a Travis Scott Meal and spicy nuggets. This month, it hopes to replicate the success with a J. Balvin meal and new McCafé baked goods. 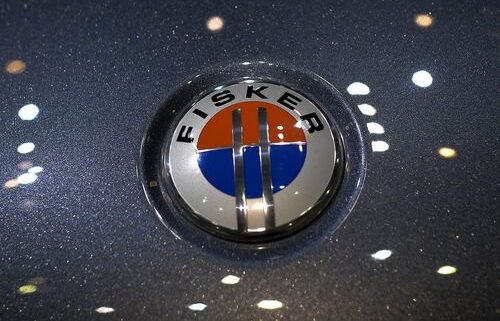 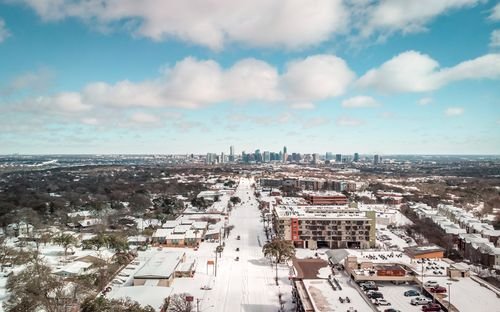 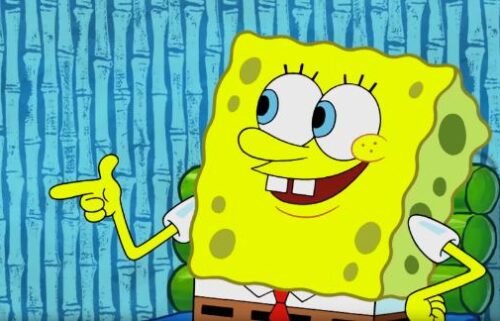 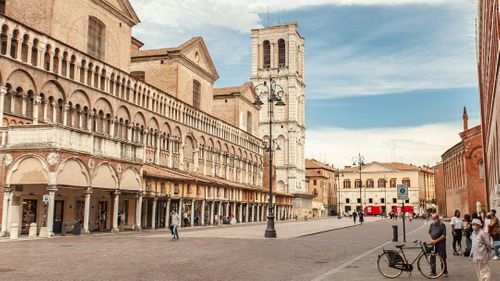