Guitar Center is filing for Chapter 11 bankruptcy, the latest company to go bankrupt during the pandemic that has decimated America’s retail sector.

The 61-year-old company — the biggest musical instrument retailer in the United States — had tried to stay afloat during the coronavirus pandemic by offering virtual music lessons. But Guitar Center was forced to close many of its stores in March during nationwide lockdowns, and it struggled to get customers to buy instruments as the economy headed south.

Stores like Guitar Center depend on people making discretionary purchases have been among the worst-hit retailers this year. The company has nearly 300 locations in the United States, many of which are in strip malls that had been struggling long before Covid-19.

The company said in its bankruptcy filing that it received up to $165 million in new equity investments and lenders agreed to reduce the company’s debt by nearly $800 million.

“This is an important and positive step in our process to significantly reduce our debt and enhance our ability to reinvest in our business to support long-term growth,” Guitar Center CEO Ron Japinga said in a statement.

The company will continue to stay in business during the bankruptcy process. But it may not be able to capitalize on the holiday shopping boom. More than a quarter of Americans — 28% — say they will spend less on holiday gifts this year compared to last year, Gallup said in a new poll, marking the highest percentage Gallup has recorded in this category since 2012.

“We will continue to serve our customers and deliver on our mission of putting more music in the world,” Japinga said. He added that the company expects to complete the process by the end of the year.

Correction: An earlier version of this story misstated the number of Guitar Center stores in the United States. 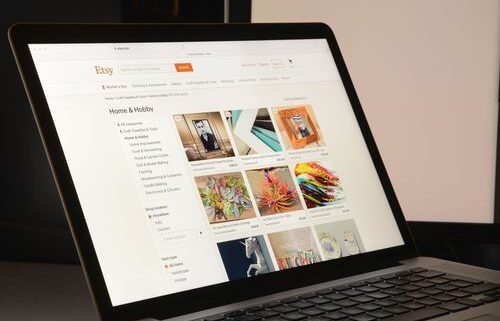 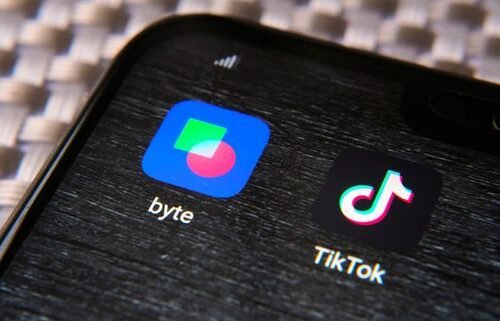 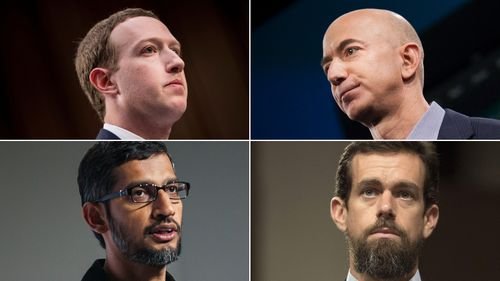 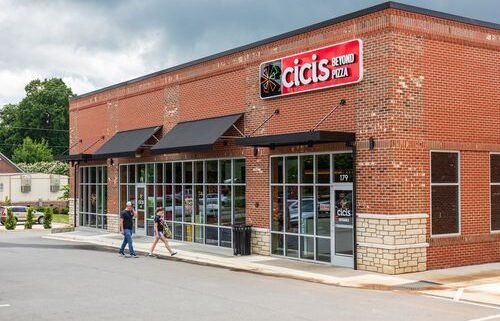