After selling nearly $100 billion in assets, SoftBank is back in buying mode.

Sinch, a Swedish cloud and telecommunications company whose stock has been soaring, said Monday that SoftBank had acquired a 10% stake in the firm worth about $780 million.

Shares of Sinch have skyrocketed nearly 300% this year, making it the top performer in Europe’s Stoxx 600 index.

The cloud computing service, which lets businesses perform messaging and video calling, has seen its popularity grow due to a rise in virtual communication during the pandemic. In a statement, Sinch said it would use the investment to fund its own acquisitions.

Softbank founder Masayoshi Son is known for investing massive amounts into the tech sector, though some recent bets have struggled.

The Japanese conglomerate lost $1.3 billion from investments in listed stocks and related financial instruments in the six months leading up to September.

Meanwhile, the Vision Fund — SoftBank’s massive tech investment vehicle backed by Saudi Arabia — is back in the money. Its investments in 83 companies, which cost $75 billion, were worth $76.4 billion at the end of September, according to the company.

SoftBank has plenty of cash on hand thanks to a fire sale of assets.

So far this fiscal year, it’s offloaded 10 trillion yen ($95.8 billion) from its balance sheet. The company reduced its stake in its Japanese mobile carrier group and plans to offload British chip designer Arm to US chip company Nvidia, though the latter deal has not yet been approved by regulators.

That money has been used to fund share buybacks, though it also opens the door for fresh purchases. 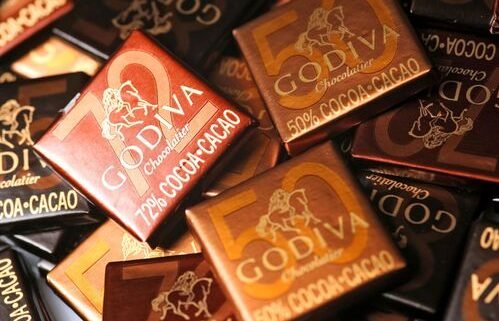 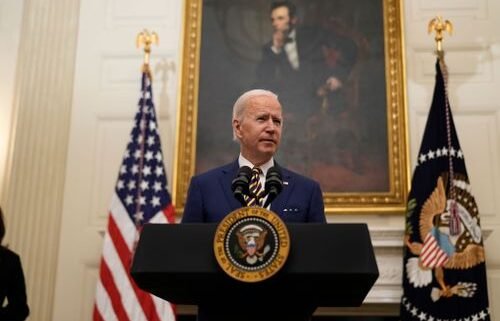