Both Democrats and Republicans have done their darndest in recent weeks to prove why President Donald Trump should — or shouldn’t — be impeached.

But the American public isn’t optimistic that minds will change.

Overall, 45% of Americans want Trump impeached, while 50% say they do not. That’s the same split as in November.

One note on timing: This poll was conducted by telephone December 4 to 8 — well after the House’s hearings had been underway but before this week’s Judiciary Committee hearings.

Trump is now the fourth president in US history to face articles of impeachment. That gives this entire process more historical gravitas and much higher stakes. Even if public opinion isn’t moving, the entire saga will still go down in history. But the fact that Americans don’t think new information could change opinions shows just how deeply entrenched those opinions are.

The Point: Democrats and Republicans are working hard to make their cases on impeachment. But is anyone open to being persuaded? 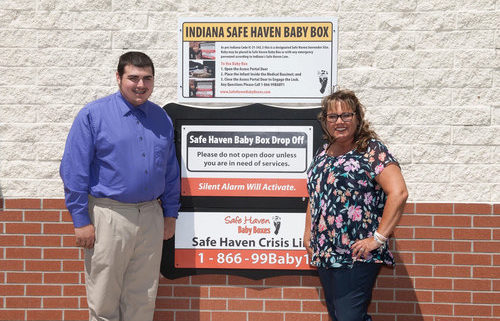