A college student who experienced malnutrition because she was too poor to afford adequate food has died in southwestern China, sparking concerns about poverty in the world’s second largest economy.

Wu Huayan, 24, died at the Affiliated Hospital of Guizhou Medical University in the city of Tongren on Monday, a spokesman for the hospital confirmed to CNN, while declining to provide a reason for her death.

A third-year student at Guizhou Forerunner College, Wu was 135 centimeters tall (4.4 feet) and weighed just 21.6 kilograms (48 pounds), according to a statement by the Tongren municipal government in October. She captured national attention that month, when her story was told in Chinese media.

Both of Wu’s parents had died and she was living with her younger brother, surviving on a social security program allowance of 300 yuan ($43.50) per month, according to the government statement. Her brother had a mental illness, and Wu had adopted an extremely frugal lifestyle to save money to help care for him.

The state-run Beijing Youth Daily reported that Wu regularly skipped breakfast and for other meals, only ate rice mixed with chilli that she prepared at home. The government statement said she had reportedly taken up the diet as a high school student.

According to the statement, Wu was admitted to hospital in October after her legs became swollen. A doctor said her heart valve was seriously damaged, and correctional surgery would cost over 200,000 yuan ($29,000), it added.

After her plight shocked the country, a Beijing-based charity set up a fundraising campaign for Wu, which has since raised over three times the amount needed for the surgery.

Despite the donations, Wu’s health deteriorated this year before she died on Monday, according to Beijing Youth Daily.

Wu’s death has sparked outrage among Chinese social media users, and many questioned why the country could not have done more to save the student.

“It is hard to imagine that some people still do not have access to proper food even though it is already 2020,” a user posted on Weibo, China’s version of Twitter. “I just cannot understand the poverty alleviation work,” another wrote.

In 2015, Chinese President Xi Jinping announced a plan to eradicate poverty and build a “moderately prosperous society” by the end of this year. China has dispatched some 775,000 party officials to drive the anti-poverty campaign.

China is the second largest economy in the world, with a GDP of $13.6 trillion in 2018, according to World Bank estimates. However, the country’s journey of economic development has created great inequality between mega-cities, such as Beijing and Shanghai, and rural areas.

According to the International Monetary Fund, China has “moved from being moderately unequal in 1990 to being one of the world’s most unequal countries.”

John Donaldson, a poverty expert and associate professor at Singapore Management University, told CNN in April that while local leaders appeared to have taken the task seriously, there is still a long way to truly eradicate rural poverty in the long run.

At the end of 2018, some 16.6 million people were still living under the poverty line across China, which is defined as below 2,300 yuan ($333) per year per person, according to the country’s National Bureau of Statistics. 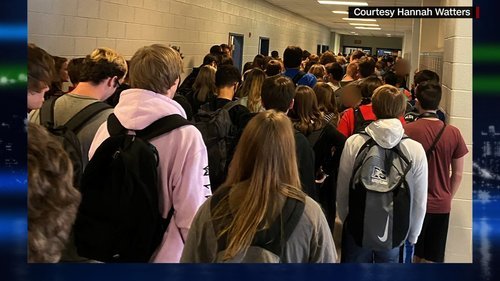 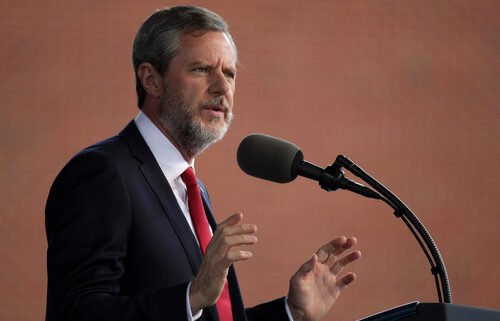