A 14-year-old Brooklyn girl missing since entering a train station after school Thursday has been found in “good condition,” the New York Police Department confirmed Tuesday.

No further information was provided on when or where Jenna Hospedales was found, but investigators previously said they did not believe she was abducted.

Jenna was reported to have been last seen at about 3:15 p.m. on January 9 entering the G train station at Fulton Street and South Elliot Place, according to an NYPD news release.

An NYPD spokesman told CNN it appeared she had a fight or disagreement with her mother prior to her disappearance.

Jenna took the G train after classes at Brooklyn Tech High School, where she is a freshman, CNN affiliate WCBS reported.

“I hope she comes home,” her mother, Jennelle Hospedales, said Sunday, according to WCBS. “That’s all I want I want. I just want my baby home.”

NYPD’s 77th Precinct posted a photo and asked for help. 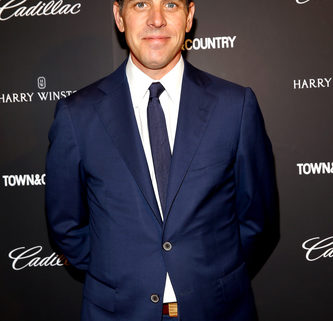