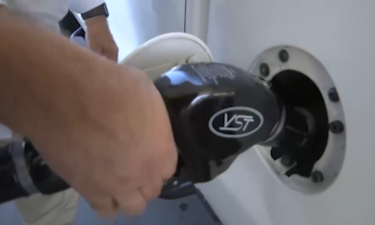 Conservative attorney George Conway called Wednesday for a more thorough investigation in the Senate impeachment trial of President Donald Trump, telling CNN, “this is a trial where they should want to hear the evidence.”

Speaking with CNN’s Jake Tapper, Conway argued that if “everyone’s so sure that the evidence will exonerate” Trump, then the Republican-led Senate should hear from witnesses, including former national security adviser John Bolton, Secretary of State Mike Pompeo and acting chief of staff Mick Mulvaney.

Republicans have so far resisted such efforts, including the subpoenaing of documents, to which Conway said, “There’s no justification not to.”

Senators are obligated to hear all of the evidence, “not some of it or none of it,” Conway said.

“And if there’s evidence that’s not in the record already, they should be going out and allowing the subpoena to be issued in the name of the chief justice of the United States for that evidence. That’s what a trial is. That’s what this is supposed to be for.”

A Washington lawyer who was considered for multiple Justice Department posts early in Trump’s tenure, Conway has emerged as a prominent critic of the President in spite of his marriage to White House counselor Kellyanne Conway, one of Trump’s closest aides.

The first day of Trump’s impeachment trial ended early Wednesday morning after the Senate approved rules that delay the question of whether the Senate should subpoena witnesses and documents until later in the trial. The proceedings have been marked by an acrimonious partisan atmosphere, and at one point, Chief Justice John Roberts, who is presiding over the trial, admonished both sides for not maintaining decorum.

Conway said he believed House Democrats’ impeachment managers were conducting themselves in a professional manner, unlike Trump’s defense attorneys.

“The managers were prepared, they were thoughtful, they were factual, they were logical, they were dignified,” Conway said Wednesday. “Trump’s lawyers, on the other hand, were dissembling, distorting and even lying.”

He added that by doing so, Trump’s lawyers were being disrespectful of the American public.

Clinton “lied under oath, but it was in a civil case that had nothing to do with the powers of his office,” said Conway, who played a role in bringing Clinton’s affair with Monica Lewinsky to light and helped write legal briefs for Paula Jones’ legal team.

Conway has become one of the most outspoken and notable critics of Trump’s presidency. He was part of a group of political insiders opposed to Trump who last year launched a PAC aimed at thwarting the President’s 2020 reelection chances and prevent his congressional “enablers” from winning reelection.

His past criticism has drawn the scorn of Trump, who has called Conway a “loser” and a “whack job.”

Conway, however, has been steadfast in his ongoing criticism of Trump, and on Wednesday suggested the Senate proceedings have far-reaching implications.

“If a president is allowed to violated the laws … to withhold money for his own personal political gain, then all bets are off with future presidents,” said Conway, adding, “the constitutional norm is gone if the Senate doesn’t do the right thing here.” 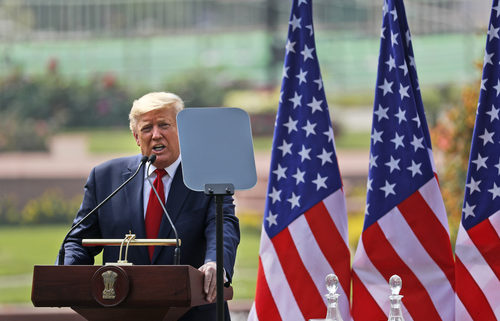 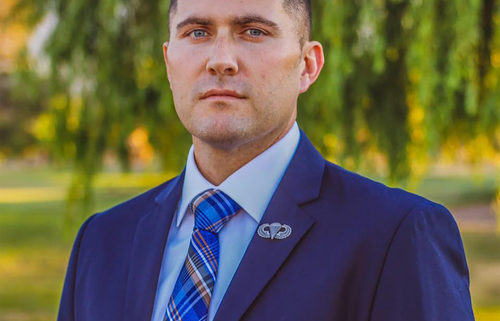 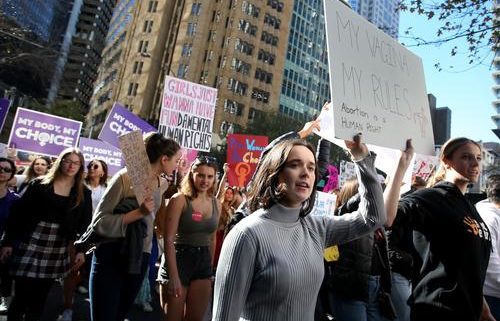