National security adviser Robert O’Brien is expected to make major cuts to the National Security Council staff as early as next week, two sources familiar with the matter told CNN.

Some people with knowledge of the impending change previously said once President Donald Trump’s impeachment trial had concluded, O’Brien was expected to oust about a dozen or so officials as part of an effort to streamline the NSC, which critics charge has become too large.

O’Brien has largely been downsizing the NSC by attrition and getting staffers detailed to the council from other departments to return earlier than planned to their home agencies, but one of the sources told CNN it looks like the final phase will involve more direct firings and cuts.

“So it’s bloated. We’re going to bring it back to a size that’s manageable and efficient. And look, the folks who are there, they really need to want to serve the President,” O’Brien told Fox News’ Laura Ingraham Tuesday night.

“What I said when I came to the NSC is that I would drastically downsize it,” he added.

O’Brien said the council had “ballooned up” to 236 policy professionals in the Obama administration from about 100 during the Bush administration.

“Another week or two, I think we’ll have met our goal,” he said.

The NSC was in the spotlight this week after the firing of Lt. Col. Alexander Vindman, the council’s top Ukraine expert, in what appeared to be retribution for his testimony in the House impeachment probe late last year.

Vindman, who was not slated to leave the NCS until July, was recalled from his post on Friday and is expected to return to the Defense Department.

His lawyer, David Pressman, said in a statement that it’s clear Vindman was fired for testifying in the impeachment probe.

His twin brother, Lt. Col. Yevgeny Vindman, a National Security Council attorney, was also fired on Friday, “suddenly and with no explanation, despite over two decades of loyal service to this country,” Pressman said.

Soon after O’Brien was named to the top position, he told the White House in October he wanted to slash the NSC staff by about half by early 2020.

Officials had told CNN at the time that Trump had directed O’Brien to make cuts to the NSC, suggesting the President was frustrated by damaging leaks of information that he suspected came from agency staffers seconded to the NSC.

As of December, 40 to 45 staff detailed to the NSC had already been sent back to the departments and agencies where they originally worked.

In January, about 180 officials from the Pentagon, the State Department, Homeland Security and the various intelligence agencies were on loan to the NSC.

O’Brien told NPR in an interview that month that he expects to have about 60 to 70 staffers return to their home agency by the end of February and argued that a smaller NCS would be more efficient. 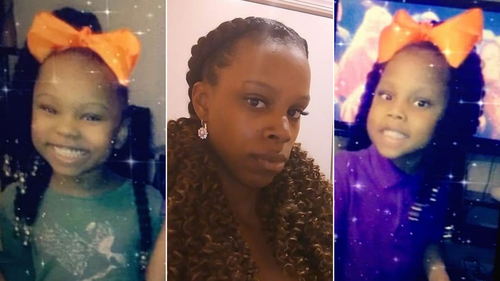