EDMOND, OK (KFOR ) — An Edmond mom says her son was sent home with an inappropriate note, written by his school bus driver.

“Never in my wildest dreams would I think that this was one of my kids that this would happen to,” says the mom.

News Four is concealing this mother’s identity to protect her son, a seventh grader at Cheyenne Middle School. She says he came home Friday with a note in his back pack written by his bus driver.

She read aloud some of the note:

“I’m writing this note to you because as you know when school is out, there’s really no time to talk, just a quick hug. For some time, I’ve been wanting to talk to you about spending time together with you and I. Maybe with some other friends of yours? What do you think?”

It goes on to say, “I really want to be friends with you and every once in a while, hang out together to play, talk, etc. Yes! I am a grown up, but I like friendship with kids like you. Tell me what you think, no pressure though.”

She says her alarm bells were ringing earlier in the school year.

“The bus driver had asked for a hug,” she says.

But she says she never thought it would go this far.

“A test monitor who’s also a bus driver now sends this type of note to my son?”

The student’s mom immediately called the school. Two days later, the driver was taken off the route.

“I don’t want it to escalate to where another child… nothing’s done until something’s done that’s more irreversible than a note. I am very worried that he’s going to go to other districts,” she says.

The mom also called Edmond police, who filed a police report. News 4 reached out to the Edmond School District. The district confirmed that the driver is no longer employed, and said that while he did not break the law, his actions were inappropriate. 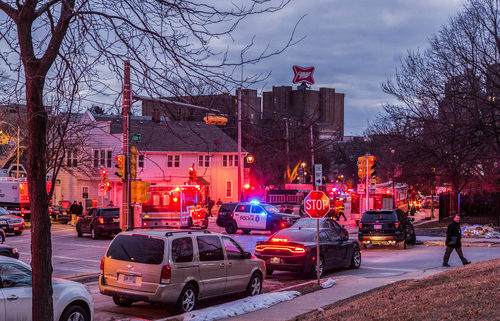 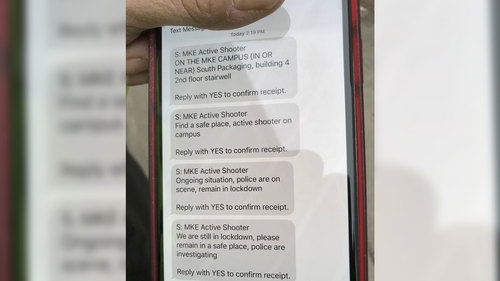 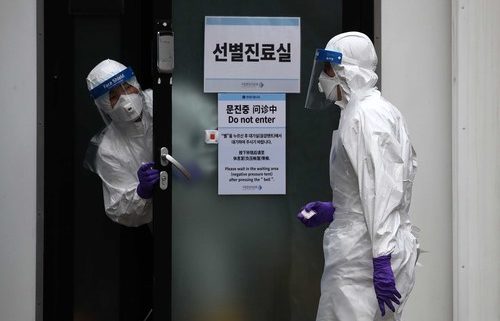