SUNBURY, PA (WNEP) — Three high schoolers were honored on Monday night for running to the rescue of a woman screaming for help.

The woman, a former Shikellamy school district teacher, was pinned to a pole at a car wash.

“We didn’t really know how big of an impact it was going to make, we were just trying to do a good thing for her, and I’m glad that we did it,” Keeley said.

The track athletes were running near Flood Zone Car Wash in Sunbury about three weeks ago. They heard former teacher, Anne Hollenbach, waving her hands and pleading for help.

Hollenbach dropped her credit card outside of the car wash and got out of the car to get it. However, the car was still in drive, and she was pinned up against a pole.
“As the car was moving forward, it was kind of closing in on her body so she couldn’t really do anything,” Carper said.

That’s when Carper decided to jump into the passenger seat and put the car in park.

“You could hear the door kind of uncrunching. It was kind of scary, but we were all there. So she got her out, and then she was a little freaked out, so we were kind of just there trying to help her through it,” Keeley said.

As she was freed from the car, Hennett recognized the former teacher.

“I’m pretty sure she was a substitute in one of my classes before or something, so I was like, oh, I’ve met this person before,” Hennett said.

“It’s something good for our community and city to be able to look down at us and have hope, I guess,” Carper said.

The students said that Hollenbach was pretty shaken, and her body was bruised, but she thanked the girls over and over again for helping. 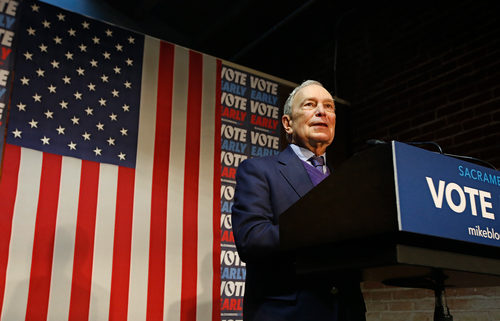 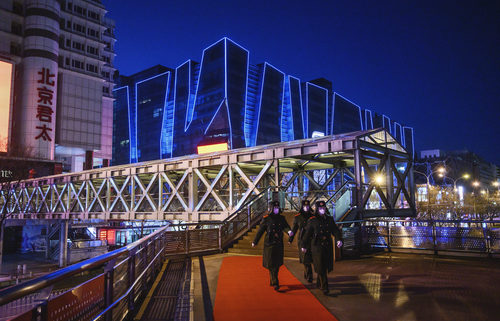