Saturday’s AT&T Slam Dunk Contest was definitely one that will be hotly debated for years.

After five rounds of NBA stars jumping over rappers and doing unnatural airborne acrobatics, it all came down to the Miami Heat’s Derrick Jones Jr. and the Orlando Magic’s Aaron Gordon.

Gordon had received a perfect score from each of the five judges in all of the previous rounds. Jones had amazing dunks, and he too scored a perfect 50 in the final round, leading to the tie-breaking dunk-off.

In Gordon’s last attempt, which was not planned, he jumped over Boston Celtics center Tacko Fall, who is 7 feet 5 inches tall. Gordon is 6 feet 8 inches.

Tacko told an ESPN reporter after the dunk that he was “scared for his life.”

Jones’ final slam was an ode to Michael Jordan, who delivered one of the competition’s most memorable moments in 1988 when he dunked after going airborne from the free-throw line. Jones took off about a half step closer to the goal than Jordan did.

Gordon told reporters after the contest he won’t be competing with the Slam Dunk competition anymore. He also lost in 2016 to Zach LaVine.

“It’s a wrap, bro, it’s a wrap,” Gordon said. “I feel like I should have two trophies. It’s over for that. My next goal is going to try and win the three-point contest.”

Also during the contest, Lakers foward Dwight Howard honored Kobe Bryant by wearing a Superman shirt with the number 24 in the middle of his chest. He also dunked with a ball signed by Bryant. 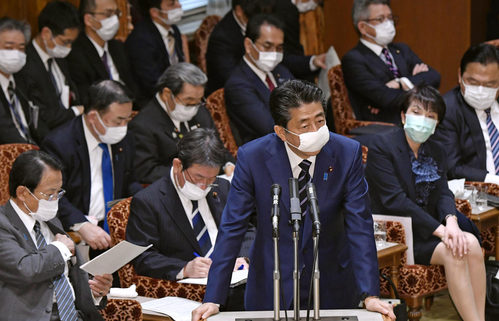