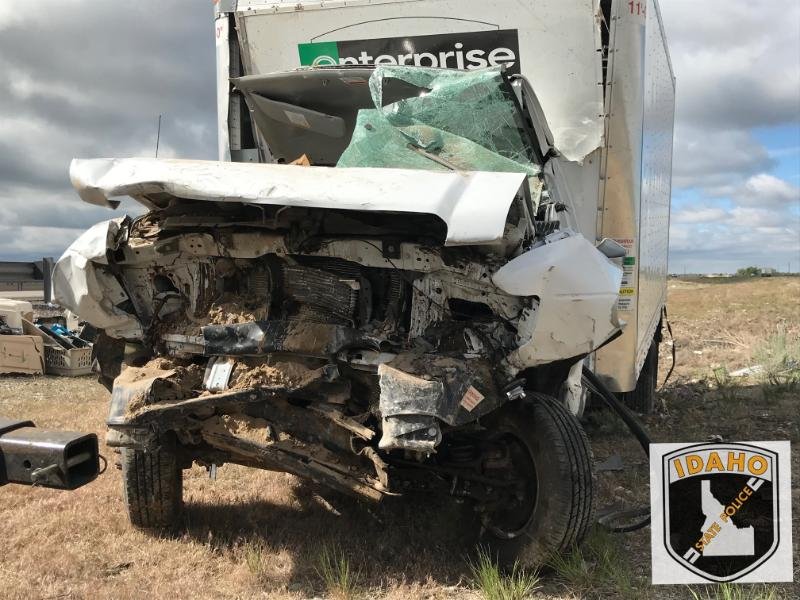 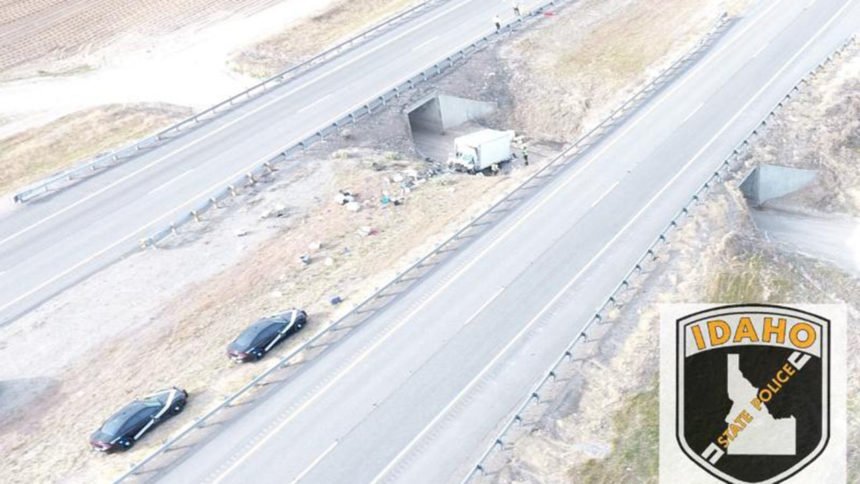 SHELLEY, Idaho (KIFI/KIDK) - Idaho State Police are investigating a single-vehicle crash that was reported at 6:00 a.m. Friday on Interstate 15 at mile marker 105, west of Shelley.

Two people, a man and woman, both from Arizona, were traveling northbound in a Ford Econoline box truck when the vehicle left the interstate on the left shoulder, went into the median and struck an embankment.

No other vehicles were involved.

ISP said the cause of the crash remains under investigation.

The female passenger in the truck, Ann Watson, 38, of Phoenix Arizona, was pronounced dead on scene. The male driver, Christopher Kracht, 40, also of Phoenix Arizona, was transported via air ambulance to Eastern Idaho Regional Medical Center in Idaho Falls, where he also succumbed to his injuries. ISP reports Kracht was wearing a seatbelt, and Watson was not.

Next of kin has been notified.

48 dogs of mixed breeds and sizes were being transported inside the truck, and the dogs were being taken to Calgary, Alberta, Canada for adoption.

All the dogs appeared to have been in kennels, and investigating troopers say, sadly, in addition to the two people killed in the crash, 14 of the dogs were also found deceased.

The Blackfoot Animal Shelter and Rescue is assisting with the safe handling of the dogs that have been located following the crash. Local veterinarians are also reportedly assisting the shelter with providing medical care to injured animals.

At this time, 18 dogs have been found and approximately 16 animals are unaccounted for.

Despite searching the interstate area, troopers have been unable to locate any more of the missing dogs.

Anyone who locates a stray animal in the area is urged to contact Bingham County animal control.

A representative of the animal rescue network tells troopers they are en route to Bingham County. They plan to pick up the remaining dogs and safely continue onto Canada where shelters are waiting to place the dogs in adopted homes.