Florida on Friday marked the fourth consecutive day it reported a record number of COVID-19 deaths in the state.

The 257 deaths reported Friday was the highest one-day tally Florida has reported during the pandemic — and four more deaths than Thursday, according to data from the Florida Department of Health.

Florida, along with states including Texas, Arizona and California, saw the number of its new daily infections soar from mid-June into July.

The daily numbers of new cases have been dropping recently in those four states. Florida’s still-rising daily death count dovetails with what health experts have said they expect: spikes in deaths will come two to four weeks after spikes in cases.

Florida on Friday reported 9,007 new cases, bringing the state’s total to more than 470,300 — the nation’s second-highest official tally in the pandemic, according to data from Johns Hopkins University. 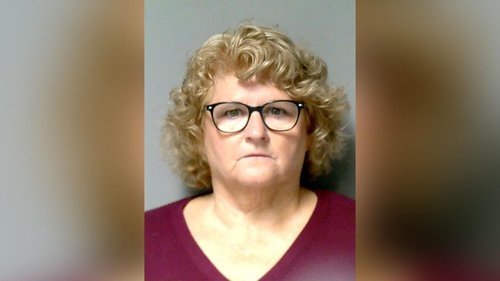