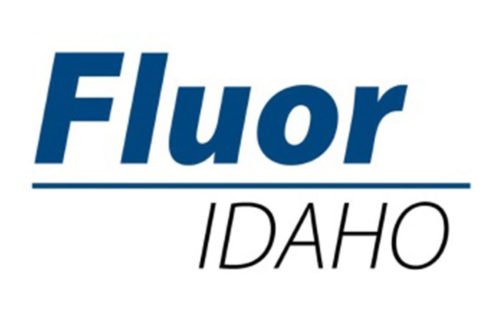 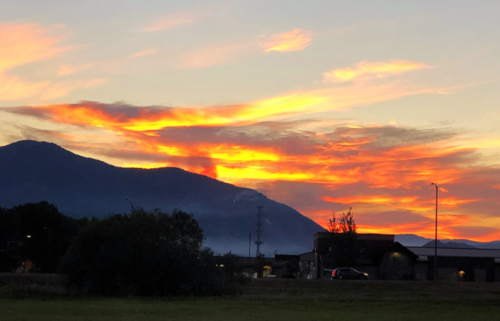 China has spent decades working to save its iconic giant panda and has celebrated real success in recent years, but those efforts have failed to protect leopards and other large carnivores that share its habitats.

The panda’s status was changed from “endangered” to “vulnerable” in 2016, in a sign that decades of Chinese conservation efforts had paid off. However, several carnivorous populations have seen their numbers drop sharply during the same period — potentially placing the larger ecosystem at risk, according to a new study released Monday by a joint China-United States team.

Pandas are known in China as an umbrella species — which means experts believe measures to protect pandas would help protect other species, as well as the larger ecosystem. This may be true for some species, such as small carnivores — but this approach has failed large carnivores, which have different habitat needs and behaviors, and are now under threat.

Using historical data and camera-trap surveys, researchers found four species — leopards, snow leopards, wolves and dholes — have vanished from many of these reserves since they were set up about 50 to 60 years ago.

Snow leopards have disappeared from 38% of the reserves. That figure rises to 77% for wolves, 81% for leopards, and a staggering 95% for dholes, a type of wild dog.

“These findings warn against the heavy reliance on a single-species conservation policy for biodiversity conservation in the region,” said the researchers, urging immediate action to protect these fragile ecosystems.

The 73 protected areas were spread out across five mountain ranges with panda population distribution, largely running through central China.

The researchers used camera traps at 7,830 locations across these areas in the hopes of recording sightings of the animals.

These low numbers are highly alarming, said the researchers, and suggest “that they no longer fulfill their ecological roles as apex predators in those ranges.”

So-called “apex predators” sit at the top of the food chain, and play a crucial role in keeping their ecosystems healthy. When stable predator populations hunt prey, they keep the food chain in balance, without any one species becoming overpopulated or creating too much strain on the habitat’s resources. When predator populations decline, it will affect the size and behavior of all other populations — as well as the health of the environment.

The four carnivores’ numbers have been dwindling since the 1990s, due to a number of factors like logging, habitat loss, poaching of these animals and their prey, and disease, said the study.

Since the 1970s, the giant panda — native to China and beloved worldwide — has been the focus of an intensive, high-profile campaign, as desperate scientists raced to save the species from extinction.

They are famously hard to breed but Chinese conservation efforts finally paid off, with wild panda populations on the rise.

A key part of these efforts are the establishment of sprawling panda reserves. Pandas have long suffered from habitat loss, so China built giant reserves across several mountain ranges where bamboo is plentiful to keep the animals safe and in one place.

“It will be a haven for biodiversity and provide protection for the whole ecological system,” Hou Rong, director of Chengdu Research Base of Giant Panda Breeding, told state media at the time.

But as the study published Monday shows, that isn’t quite true for most of these panda reserves. Species like the leopard or wolf have vastly different habitat needs — they need up to 20 times more space to roam and hunt than pandas, they’re more strongly affected by human-wildlife conflict, and rely on abundant prey.

These are all factors that put the carnivores under much higher hunting pressure than the panda — and is why conservation efforts that only focus on the panda fail to address the unique needs of other species.

“These different habitat requirements and threats have prevented the giant panda from being an effective umbrella species for the protection of large carnivores, suggesting that specific planning is needed to conserve the large carnivore species,” the study said.

Instead, conservationists should use a “multispecies umbrella approach,” the study added — making policies and implementing measures with different species, including large carnivores, in mind instead of just the giant panda.

Experts have also previously warned of the dangers of focusing too narrowly on the popularity and conservation of “flagship species,” which can detract attention from other lesser-known endangered species and overshadow the needs of the larger ecosystem.

For example, India created a network of reserves to protect tigers, one of the country’s flagship species, in the 1980s. The project was promoted as helping the entire ecosystem — but, like in China, dholes in India largely disappeared from these tiger reserves, according to ecologists Eleanor Jane Milner-Gulland and Rosie Woodroffe.

Even with these measures, it could take decades for the apex predators to recover, the study said — but it’s a necessary goal to “increase the resilience and sustainability of the ecosystems, not only for giant pandas but also for other wild species.”