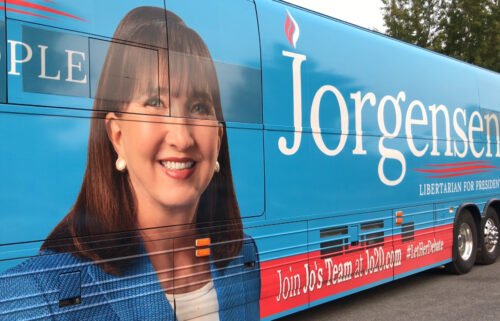 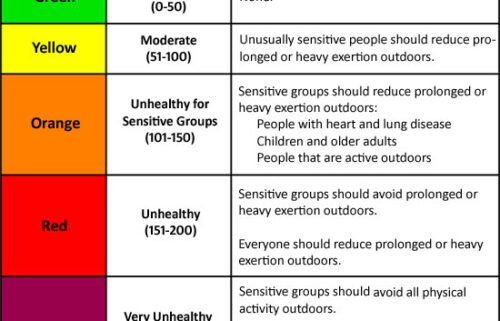 New Orleans, LA (WGNO) — Crews have removed the remains of one of the people killed when the Hard Rock Hotel collapsed last October.

The remains of Quinnyon Wimberly have been removed from the collapse site and transported to the Orleans Parish Coroner, according to Mayor LaToya Cantrell.

“This has been a long journey, but the longest journey has been for the families mostly impacted by this collapse,” Cantrell said as she choked back tears while speaking to reporters. “It’s been a long time coming to get Quinnyon Wimberly out of the building. It was an intolerable wait. The next will be recovering Jose so that we can turn Jose over to his family as well.”

New Orleans Fire Department Chief Tim McConnell said there is not yet a timeline for the removal of the final body from the collapse site, that of Jose Ponce Arreola.

Cantrell said she is seeking “justice” for the families of the victims, adding that the coroner may have Wimberly’s remains for up to two months while investigators work to document all evidence.

The next extraction of remains at the construction site will be more difficult than the first, McConnel said.

“As difficult as this was, it is going to be probably way more difficult and complex because of where he’s located in that pile on the Rampart Street side,” McConnell said. “That work starts immediately.”