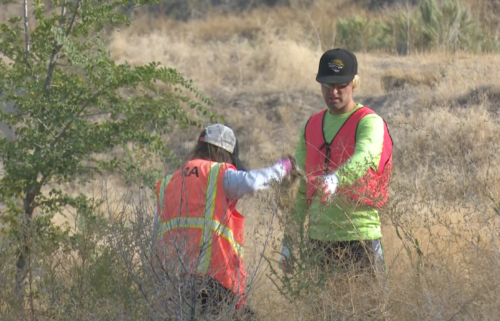 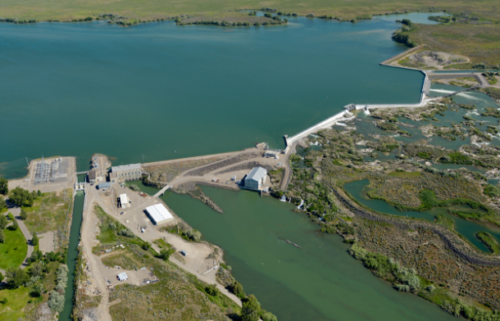 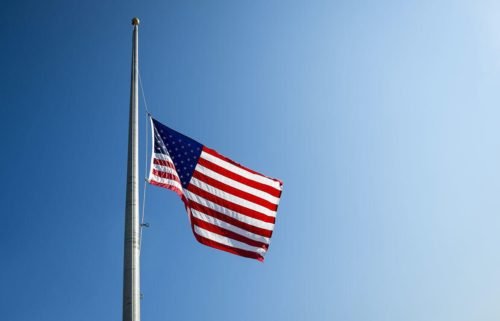 Kendyll Unterreiner pleaded guilty to felony fleeing and larceny charges after stealing a Lake Junaluska security vehicle back in June.

According to District Attorney Ashley Hornsby Welch, Unterreiner will spend between six to 17 months behind bars, along with probation and thousands of dollars in fines.

A pursuit followed, first up Highway 19 toward Waynesville, then back toward the lake and onto South Lakeshore Drive.

Chief Deputy Jeff Haynes told News 13 the deputy intentionally pushed the suspect into the water and away from an area frequented by pedestrians. His patrol car ended up in the water, too. The suspect was taken into custody after trying to run away on foot.