Firefighters from Mexico are in California to help battle the record-breaking wildfires ravaging the state.

The US Forest Service in California welcomed firefighters from Mexico’s National Forestry Commission on Wednesday.

“Fires do not have borders, fires do not have different languages and cultures. In the end we all speak the same language when it comes to fighting fire,” said Eduardo Cruz, the Mexican agency’s national fire director.

The crews from Mexico will help fight the Sequoia Complex Fire, which spans more than 144,000 acres and as of Thursday was only 35% contained.

“We’re proud to have them here,” said Tony Scardina, deputy regional forester of the Pacific Southwest region of the US Forest Service.

Canada also sent firefighting crews to California and Oregon this month, after the US Forest Service requested additional help through the National Interagency Fire Center.

At least 23 large fires are burning in California, with 12 more in Oregon. In California, more than 3.4 million acres have been burned — the worst in the state’s history. In Oregon, 938,000 acres have burned. 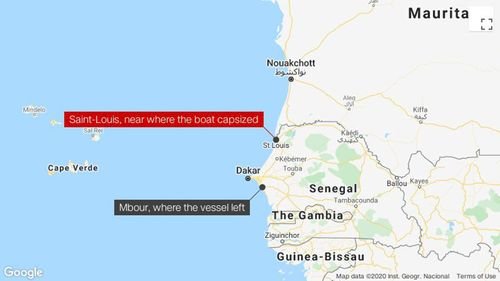 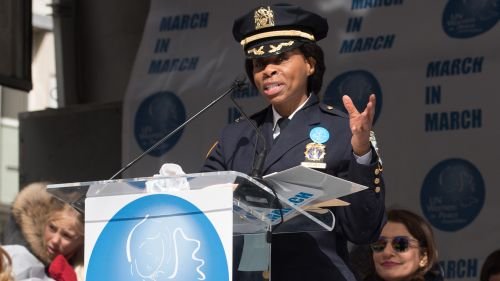