Mayor Lovely Warren announced that Cynthia Herriott-Sullivan, who worked for the Rochester Police Department for 24 years before her retirement in 2009, will take over as interim chief, effective October 14.

Prude’s death and police body camera footage of the fatal encounter prompted days of protests in Rochester and accusations of a cover-up.

“I am confident that she will bring a different perspective and instill a fresh approach to policing — both of which are very much needed in our city, particularly at this difficult time,” Warren said.

The mayor said Herriott-Sullivan’s previous experience in a police department critical response team that investigated law enforcement custody deaths “will be beneficial to establishing needed changes within the RPD and reestablishing trust within our community.”

Herriott-Sullivan joined the department in 1985 and last worked as executive lieutenant in the office of the chief.

“Given all that has been happening in our own community and across the nation it is abundantly clear that traditional policing practices must be altered and improved to better serve and protect our citizens,” Warren said.

“I know these are tough times right now but I believe strongly that if we all bring our best top the table we can get it done,” Herriott-Sullivan said.

The mayor also appointed Capt. Gabriel Person as Deputy Police Chief and promoted Officer Moses Robinson to a role in the command staff.

Attorneys for Prude’s family released bodycam video that showed officers covering the man’s head with a “spit sock” and holding him on the ground in a prone position before he stopped breathing.

Spit hoods are sometimes used by corrections officers, police officers and paramedics over a detainee’s head to make it harder for that person to spit at, or bite, the officers or others — potentially keeping at bay any communicable disease the wearer might have.

Prude, 41, was having a mental health episode on March 23 when his brother called the Rochester Police Department for help, according to his family.

After fielding various calls about Prude, including one saying he might be suicidal, police found him naked in the street. An officer then handcuffed him, and Prude yelled that he had the coronavirus and spat in their direction, police said.

Video showed officers in the middle of a snowy wet street placing the mesh covering over his head.

Several minutes later, EMTs arrived and began to perform chest compressions, the video showed. He was then placed on a gurney and into an ambulance.

When Prude arrived at the hospital, he was brain dead, according to his family. He died a week later, on March 30.

His death was ruled a homicide by the Monroe County Medical Examiner. The autopsy report cited complications of asphyxia in the setting of physical restraint. It also cited excited delirium and acute PCP intoxication as causes of death.

The Rochester City Council has authorized an independent investigation, tasking a law firm with determining what happened within government agencies after Prude’s death.

The city this month released more than 300 pages of internal communications, police reports and other documents that showed a concerted effort by police and local officials to control the narrative around Prude’s death in custody and delay the release of police body camera footage of his interaction with police.

New York Attorney General Letitia James announced earlier this month that she was empaneling a grand jury to investigate the death. 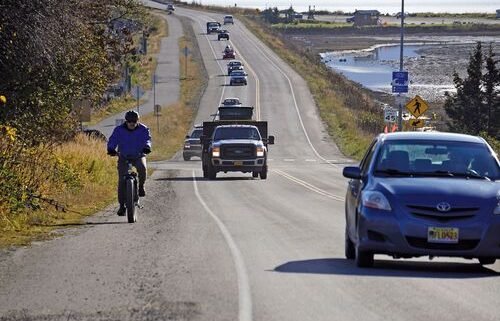 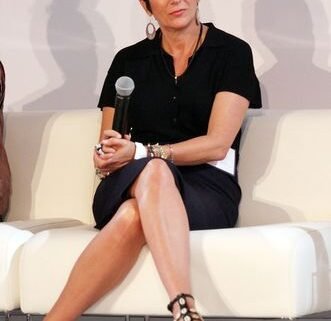