Keeping a mask on the kindergartner’s face all day was proving to be difficult, her parents said.

Still, they never expected the school to decide to reassign her to remote learning.

“She’s having a little trouble with wearing a mask, but nothing big that we can’t take care of,” she recalled being told.

She says they found Victoria a better fitting mask, and last Wednesday got an update that sounded good.

“She did great. The mask only came down like three times and she put it right back on,” King said the teacher told them.

The very next day, though, came a call with a very different tone.

She said an assistant principal told her Victoria would have to stay home, attend classes online and be reassigned to a new class doing remote learning.

“That’s how I found out Victoria was basically getting kicked out of kindergarten,” said King.
Plano ISD would not discuss Victoria’s case, but provided CBS 11 with its guide for administrators on how to handle students caught without a mask.

If students refuse to put a mask back on or have repeated issues, it advises, parents should be called and students sent home for a day. If it happens again, students are reassigned to remote learning.

Victoria’s parents say she was never sent home and that they were never warned the school could overrule their decision to send her in person over her trouble keeping a mask on her face.

“She’s wondering why she can’t go to school and we’re trying to explain it,” said her father, Patrick Gissandaner.

Plano ISD told CBS 11 it isn’t aware of any students returned to remote learning over mask issues, but also said this isn’t something it’s tracking.

Victoria’s parents, meanwhile, feel like she’s been singled out.

“Is my child the only 5 year old – in Plano ISD – in all of kindergarten – who didn’t wear a face mask? I highly doubt that,” said Gissandaner.

The CDC recommends anyone over the age of 2 wear a mask in public.

It also recognizes, “appropriate and consistent use” of a mask can be challenging for younger students, particularly those in the early elementary grade levels.

Victoria’s parent now have two weeks to get her used to a face shield, which she can wear as an alternative.

So far, they say she’s doing well and feeling eager to get back. 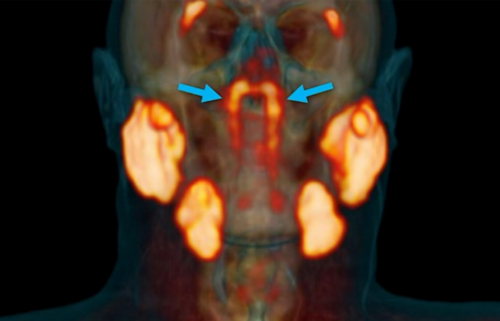